A new report finds that making small changes to older people’s homes play a significant role in relieving pressure on the NHS and social care and reduce costs by millions of pounds each year. 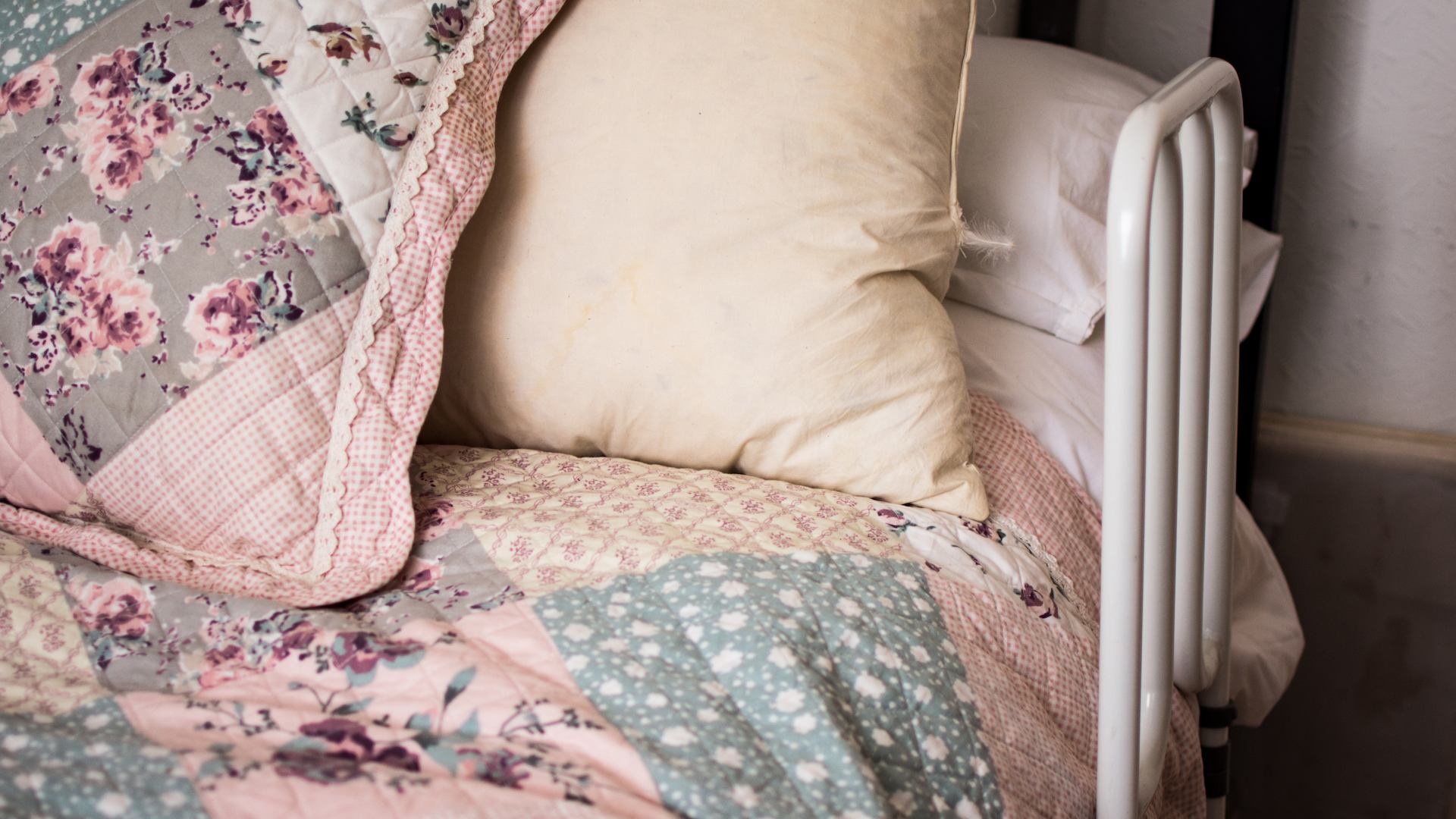 The report also shows that minor home aids and adaptations can greatly improve quality of life for people who are losing mobility.

A new report published today finds that making small changes to older people’s homes, such as installing handrails, ramps and level-access showers, alongside carrying out simple home repairs, could play a significant role in relieving pressure on the NHS and social care and reduce costs by millions of pounds each year.

The report by the Centre for Ageing Better and the University of West of England, Bristol (UWE, Bristol) also shows that minor home aids and adaptations can greatly improve quality of life for people who are losing mobility. Studies show that people’s difficulties with ‘Activities of Daily Living’ can be reduced by 75% – these include washing, bathing, going to the toilet, dressing and eating. Home aids and adaptations can also increase people’s ability to perform everyday activities by 49%, and reduce depressive symptoms by 53%, the report shows.

Making these kinds of small changes to homes earlier, alongside repairs to homes, should be a greater priority for local services, and could help to avoid or delay use of NHS and social care, the Centre for Ageing Better argues. Its report includes new analysis from the BRE (Building Research Establishment) showing that, installing home adaptations and undertaking home repairs in order to reduce falls on stairs, can lead to savings of £1.62p for every £1 spent, and a payback period of less than eight months. Installing minor home adaptations and making improvements to housing can lead to overall savings of at least £500 million each year to the NHS and social care services in the UK through a 26% reduction in falls, which account for over four million hospital bed days each year in England alone.

There are currently nearly half a million households in England where someone aged over 65 with disabilities or long-term illness does not have the adaptations they need. However, this number is likely to be the tip of the iceberg, according to the Centre for Ageing Better, due to limitations with how these data are collected. The number of people with mobility issues will also grow as people live for longer and the number of older people in society increases, it warns.

The percentage of people recorded as having difficulty with at least one Activity of Daily Living increases from 16% at age 65 to around half of those aged 85. By people’s late 80s, over one in three people have difficulty undertaking five or more activities of daily living unaided.

Room to improve: The role of home adaptations in improving later life

“While many older people are able to manage at home, illness, long term conditions  or disability can severely impact people’s ability to manage day-to-day. If homes are not adapted to meet these needs, people are at higher risk of injury, more likely to experience emotional distress or depression and are more likely to need higher levels of care or require hospitalisation if they have a serious fall.

“Whilst the Government’s recent announcement that they will provide an additional £42 million for Disabled Facilities Grants in 2017-18 is very welcome, local government and services responsible for assessing, funding and installing adaptations need to ensure that all those who could benefit get timely access to minor home adaptations as well as general repairs, and these are tailored to what individuals want and need.

“Our report shows that by identifying those who could benefit from the home improvements and the installation of relatively low-cost equipment like ramps and handrails in their homes early on could help hundreds of thousands of older people to live happier, safer and more independent lives where they are able carry out basic daily tasks, like going to the toilet, for themselves. It could also save our pressured health and social care services a huge amount of unnecessary costs and time.”

“Developing more preventive strategies, and making small changes to the home environment, will reduce risk and help people to live safely and well at home independently for longer.”

Despite the strong evidence of the cost efficiency of minor home adaptations, the majority of NHS’s Sustainability and Transformation Plans (STPs) produced in 2016 do not identify improvements to housing – apart from residential and nursing homes – as a potential contributor to NHS transformation. Compounding this, effective local working between health, social care and housing commissioners remains patchy and generally limited.

Ageing Better makes several recommendations for organisations who have responsibility for different parts of the process of accessing and installing minor home adaptations, from local authorities that provide means-tested funding for home adaptations, to Local Sustainability and Transformation Partnerships (STPs), housing associations and landlords. These include:

We’re building on our report findings by working with Care & Repair England to find local areas that are delivering home adaptations and organising services in the most effective ways. The ‘call for practice’ is being launched to identify high quality and innovative practice in the provision of home adaptations for older people. It will gather and share practical evidence and examples of how local areas can organise services in the most effective ways to deliver home adaptations to all who would benefit from them.

Evidence demonstrates that poorly designed products often delay adaptations being put into the home.  In 2018, Ageing Better will work with mainstream retailers, designers, occupational therapists and others to improve the design of products and their visibility in the mainstream market.