Amir, who is in his early 50s, talks about his struggles with finding employment after spending the last four years applying for jobs. 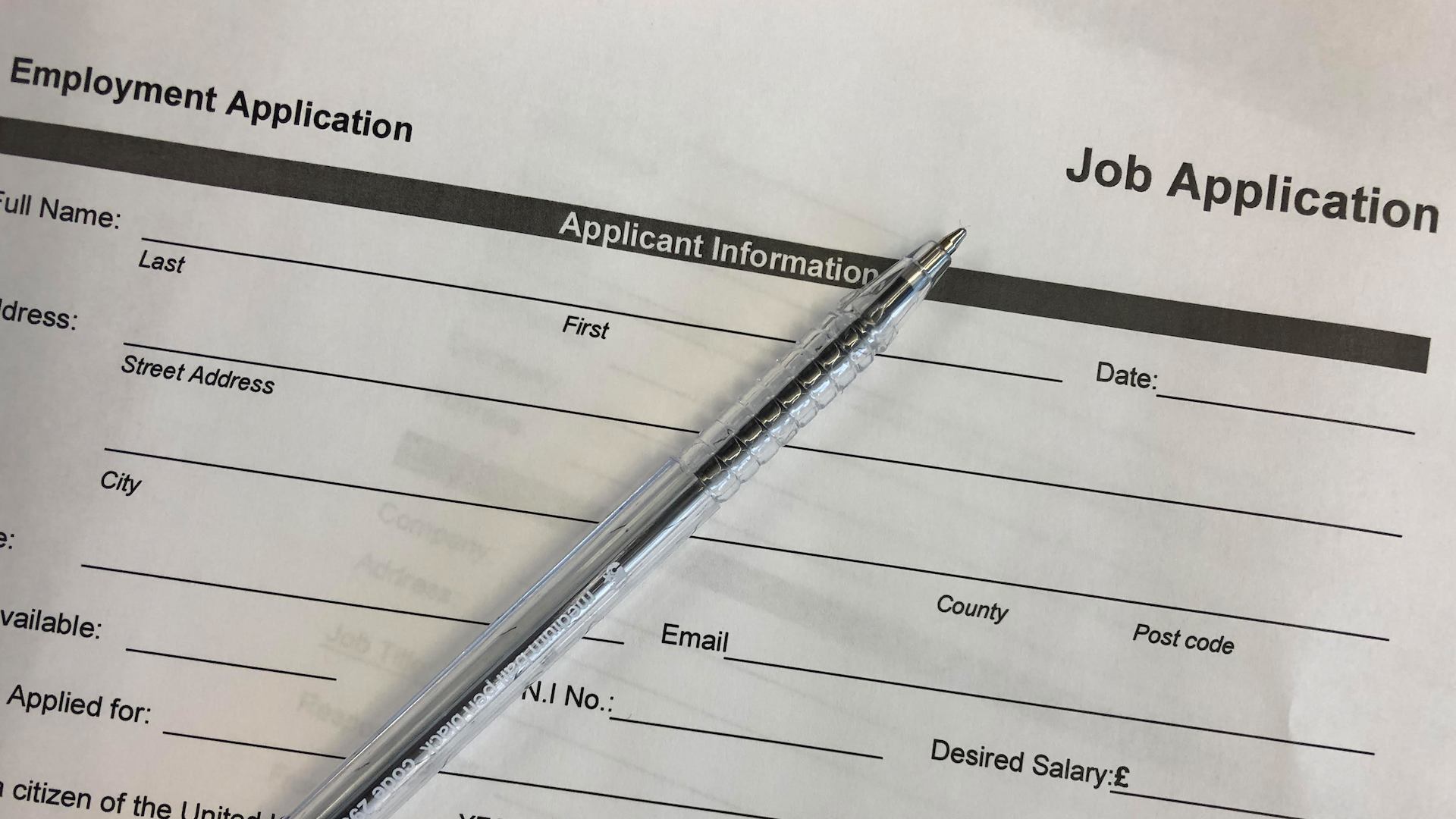 The Londoner has been on job programmes to find employment, but is now of the opinion that employers are overlooking his vast amount of skills due to his age.

Amir, from London, has spent the past four years looking for work. Now in his mid-50s, and with more than 17 years of customer service experience, he feels like the jobs he has been applying for match his skill set, but employers haven’t been giving him a chance.

Back in 2017, he was put onto a two-year jobs programme at the local job centre after weeks of having no success with employment. However, he felt like people were starting to think he was to blame for not finding work, despite his best efforts and applying for more than 1,500 jobs.

“What initially starts off as help and encouragement in order to find work then begins to deteriorate the longer you have been out of work,” he says.

“It gets to the point where people speak to you in a condescending and patronising manner and you are told that you aren't trying hard enough, like it’s your fault.”

“I have spoken to other older job seekers who tell me the same thing and how downbeat they feel about the current situation.”

While the experience was disheartening, it never stopped Amir looking for and applying for jobs in his local area, in everything from high-street food chains to the postal industry.

At first, he didn’t consider that his age was the issue. But after a year of being on the job programme he started noticing more companies asking questions about age in their application forms, making him suspicious that companies were singling out older workers.

“Some [job applications] ask you to select an age range and give you the option of selecting the ‘prefer not to say’ tab if you want.

“The problem with that is you wonder if the employer thinks you must be in the ‘older’ category if you are not willing to state your age group and doesn’t bother to process your application.”

Up until about a year ago I use to apply for jobs with so much enthusiasm, but my confidence is completely shot.

One of the jobs he applied for was at a popular package holiday company, with whom he worked with previously.

“It was for the same job role that I used to do when I worked there for 11 years. I was more optimistic with that application, seeing as I had many years of experience already in the same role,” he said.

“The only major difference as far as I could see was that when I started working there I was in my early 20s. This time I didn’t even get invited for an interview and I’m in no doubt that is due to my age.”

Due to his ongoing search for employment, Amir has had to claim benefits in order to make ends meet. The cycle of applications and rejections are taking a toll on his wellbeing and confidence and he’s started to feel withdrawn.

“Up until about a year ago I use to apply for jobs with so much enthusiasm,” he recalls. “But my confidence is completely shot and I am now looking for jobs where I will be working by myself for the majority of the time and not have to deal with others. This doesn’t seem possible for someone who worked in a customer service role for 17 years.

“That is not something that I have manufactured, it is a result of being out of work for nearly four years and now completely lacking a social life.”

Employment not only supplies people with income, purpose and drive, but it also allows them to build social connections and feel like they’re playing their part in society.

Amir’s story is one applicable to many people in his age group. At the Centre for Ageing Better our goal is to get one million more people aged 50 to 69 in fulfilling work by 2022 and improve employment support to help more over 50s back into work and better quality jobs.