The Cross Gates & District Good Neighbours' Scheme CIO in Leeds have moved their services online during the COVID-19 pandemic which has brought challenges and opportunities in equal measure. 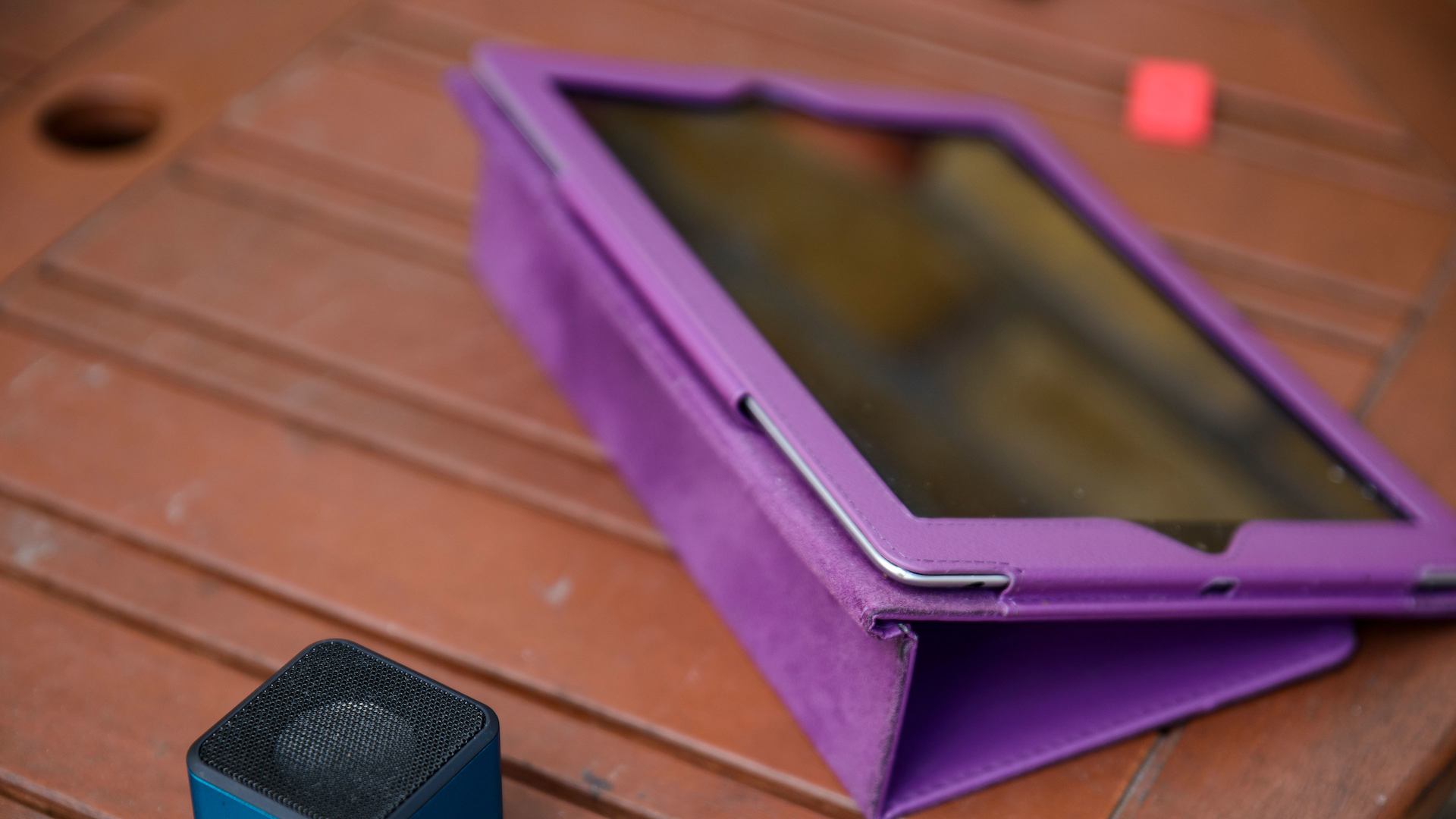 The scheme, based in east Leeds, has had to rapidly teach members how to use apps like Zoom whilst maintaining government guidance allowing their community to stay connected.

Leeds is an Age-friendly Community that aims to be the best city to grow old in: a place where people of all ages are healthy, active, included and respected. Each local area of Leeds is served by a Neighbourhood Network that promotes the independence, health and wellbeing of older residents through a range of services and activities.

When the COVID-19 lockdown was announced, Neighbourhood Networks had to close their doors to members. Since then their staff and volunteers have been finding innovative ways to support members, including phone calls to check on wellbeing and deliveries of food, medication, and activity packs.

Cross Gates & District Good Neighbours’ Scheme CIO is a Neighbourhood Network on the edge of east Leeds with around 1,200 members, most aged over 60. Cross Gates took steps to move some of its services and activities online, with the support of the 100% Digital Leeds programme from Leeds City Council and decided to use Zoom.

They soon faced a challenge: most of their members who wanted to join in had never been on a video call before, so there was an immediate training need. But Cross Gates found that they could train remotely and get their members set up on Zoom as long as the person concerned had the necessary hardware: either a smartphone, a tablet, or a laptop with a camera. Cross Gates staff wrote instructions for using Zoom that they thought people could use to get into the call, but that didn’t work too well and they realised they needed to provide one-to-one training. The Cross Gates Digital Inclusion Worker booked a call with each interested member and trained them over the phone to download Zoom and join a video call. Each training session took around 20 minutes and gave members, even those with only basic digital skills, the ability and confidence to use Zoom.

The virtual sessions began with a coffee morning on 25 March attended by four members. In the first week 22 members received training and attended at least two sessions, and more people were booked in for training in the following week. Getting the hang of using the equipment caused a lot of laughter as many ears and chins were shown on screens.

Cross Gates soon launched a timetable with weekly sessions including quizzes, speakers, coffee and chat, health and wellbeing, online IT classes and a singing group. They also ran their regular monthly bereavement support group via Zoom. On VE day 35 members signed up for a virtual coffee morning which included the Last Post, a two-minute silence, coffee and chat, bingo, a singalong, and a quiz, plus a poem from resident poet Brian. Cross Gates is also aiming to set up evening sessions hosted by volunteers, and to find ways to lend devices to members who would like to join in but don’t have equipment of their own.

Although this initiative was developed as a result of lockdown, Cross Gates member Marie sees it as having wider potential. She says, “Especially when it gets to the winter again, I think it would be lovely if we could carry on with them. Because when you’re a widow, as I am, no matter how good people are, no matter how good your friends are, there’s a lot of isolation. And it can’t be helped, it happens to all people who live alone. But it’s just amazing to break that isolation and in this new way, it’s fantastic.” Cross Gates staff, too, see the ongoing potential of virtual sessions for members who find it difficult or expensive to travel to centres.

Embracing social media
I never thought I would
I used to think it rubbish
But now I think it’s good.

‘Cos we’re all stuck in lockdown
And can’t meet up with friends
This social isolation
Just drives me round the bend.

So I look to social media
Although it’s not the same
As hugging friends and family
At least I’m in the game.

With Zoom, FaceTime and WhatsApp
And other applications
I can meet all sorts of people
A virtual League of Nations.

We virtually get together
Though we’re at home alone
We sit and chat for hours
And no one’s on the phone.

We’ve quizzes, coffee mornings
And hints of where to find
Things of local interest
To stimulate the mind.

So thank you social media
For waking up my brain
With virtual get togethers
We keep each other sane.