"Whatever age you are, it’s always the oldest you’ve ever been! People always say that they’ve changed so much and they would never want to be in their 20s again for example. But I’ve always felt exactly the same!" 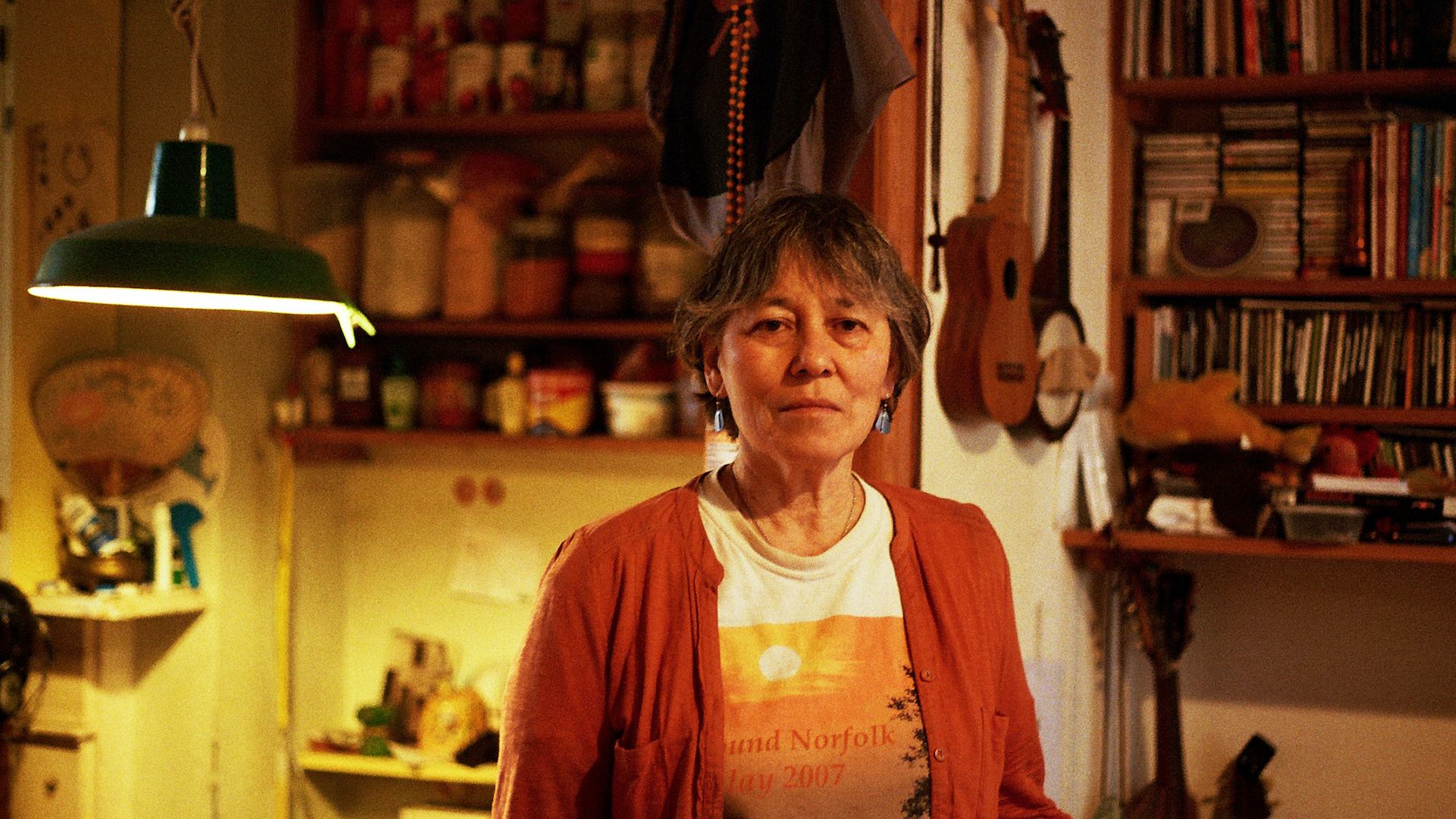 Michi, Sussex, talks about her time working for Greenpeace, becoming an avid marathon runner and falling into her current career of illustrating. 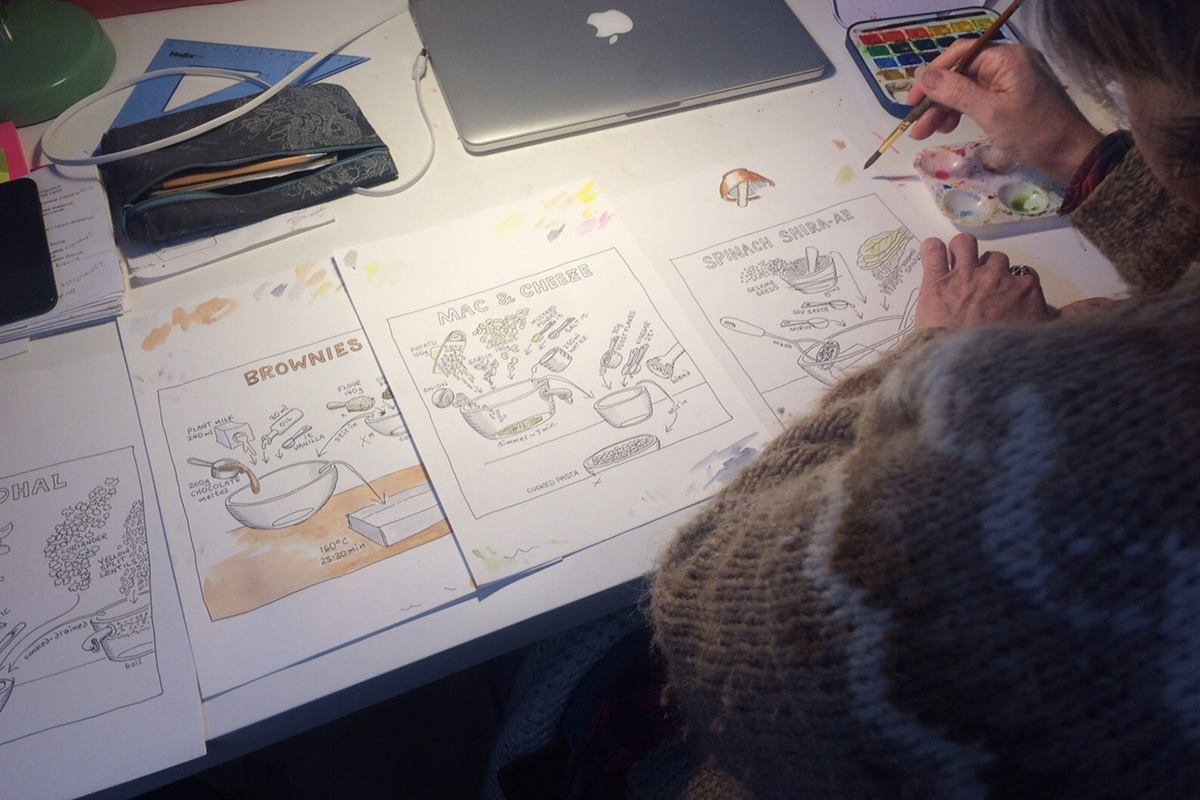 Photograph and words by Ali Winstanley

Since I was a little kid I’d been really concerned about the environment. When finishing high school in Hawaii in the late 1970s I applied to go on an anti-whaling expedition with Greenpeace. I was accepted and baked bread onboard. We went through one fairly serious storm and spent three weeks at sea.

After working for Greenpeace for a year a colleague talked me into going to Japan to represent them. My father was a professor of Japanese and my mother is of Japanese ancestry but was born in California. I had a desk hosted by a radical university professor at Tokyo University, and spent over a year helping students working on anti-nuclear campaigns. I’m not really sure if I made a difference but it felt like something I had to do.

I intended to continue with university but my partner John also worked for Greenpeace and was asked to run the head office opening in Sussex UK. I remember getting a phone call asking if I wanted to drop everything and come to England. So of course I said yes - why wouldn’t you?

We also bought a derelict shell of a house which needed everything doing. I taught myself basic bricklaying, plumbing, carpentry.

My first little boy was born in 1994 and my second in 1997, after which I got a lot more into the thriving local folk scene. Over the years, I’ve played fiddle and banjo in five or six bands.

I later got into running and ran a bunch of marathons. I was running quite seriously for about ten years. Friends and I would fit three miles in before taking kids to school. If you’re prepared to put in the hours, you can do it. If you commit to something you have to do it!

When my older son was going to university in 2013 I decided to draw him some home recipes. There was a surprising amount of interest online from people wanting a copy. So that was the beginning of becoming an illustrator. I’ve had some great commissions and projects and my recent vegan graphic recipes are being published as a book in spring 2021. I love doing illustrations for people or organisations that are doing something good in the world.

Most of the things I’m doing, I just fell into. I’ve never made a plan. And I’m a recovering procrastinator!

Age has never really mattered. Whatever age you are, it’s always the oldest you’ve ever been! People always say that they’ve changed so much and they would never want to be in their 20s again for example. But I’ve always felt exactly the same! Values, ways of dressing, interests - I’ve not changed like other people have. What’s that about?

In the next few years I really want to finish my graphic novel as well as finally learn French, to exercise my brain. And there are hundreds of fiddle tunes out there from the 1920s onward that need learning! I also belong to a choir, run my monthly old-time music session and play for a team of folk dancers.

None of us have infinite time but the important thing is to stay healthy.

There is only today, that’s all any of us have really. So it’s about trying not to think about how long something is going to last, or what’s going to happen next, but just actually be doing the thing I want to be doing right now.

I generally say yes to things as a policy! Because something good will come out of it.