Employers must consider mental health and wellbeing for their older workers if they are to ensure they create an environment where everyone can feel at ease. 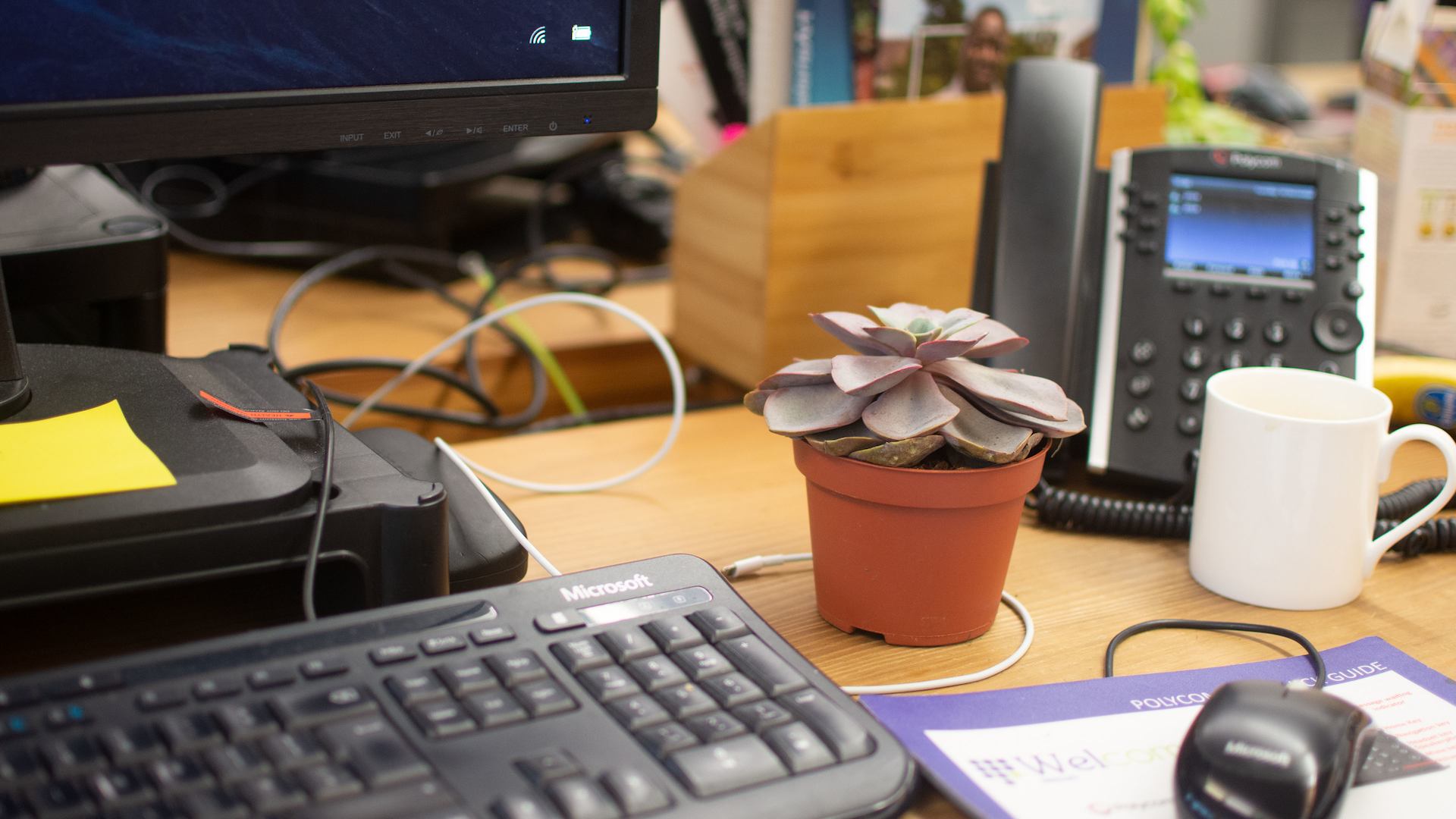 Writing for Mental Health At Work, our Evidence Manager, Aideen Young, shares her thoughts on the specific challenges faced by older workers, and how employers can support their wellbeing. 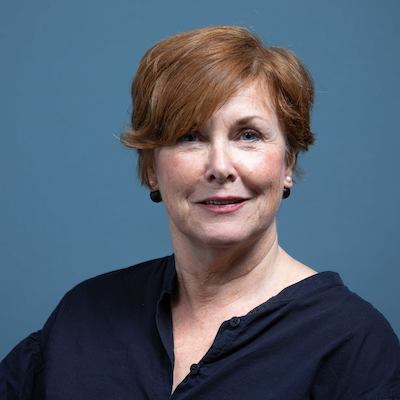 Mental ill-health is the leading cause of sickness absence in the UK. In a recent survey two in five employees said that they had experienced a work-related mental health issue in the last year while mental ill-health is estimated to cost an average of £1035 per employee per year.

Organisations are starting to wake up to the huge issue of mental health among their employees. The Centre for Ageing Better has signed up to Time to Change, a social movement working to change attitudes to mental health in workplaces. And just recently, we saw the launch of the Mental Health at Work Commitment which comprises a set of actions that organisations can implement to support and improve the mental health of their employees.

A major focus of our work at Ageing Better is the age-friendly workplace. Our changing demographics mean that by 2025 there will be one million more people aged 50 and over in the workplace and no fewer than one in three of the working age population will be aged 50 and over. Employers must pay attention to the needs of their older workers if they are to retain them and continue to benefit from the wealth of skills and experience these workers bring. Among other things, this means supporting the health needs – both physical and mental – of these older workers.

Older employees face a unique set of challenges in the workplace that put them at risk of mental health issues. In a survey with people aged 50 and over that we conducted for our report ‘Health warning for employers’, we found that half of respondents had depression or anxiety that had affected their ability to work. On top of that, many older workers were managing one or more physical health conditions too. Yet most people found it difficult and stressful to disclose their health conditions to their employer, putting it off until absolutely necessary. Often, in a vicious circle, the stress of managing physical health conditions in the workplace negatively impacted mental health.

The research behind the Mental Health at Work Commitment found that just half of employees say they feel comfortable talking about mental health in the workplace. This is likely to be even lower for older employees. We know that older adults with mental health problems are especially unlikely to seek professional mental health services, and in Health warning for employers, we found that 45% of workers over the age of 55 had taken no days off work in the previous six months despite an ongoing health condition, compared to 32% of workers aged 25–44.

Ageist attitudes are likely to have an impact too. In research we conducted for Becoming an age-friendly employer, one in five people aged 50 and over thought that others saw them as less capable due to their age. Older workers in the UK are less likely to have had training paid for by their employer; less likely to have had on the job training; and less likely to say their job offers good prospects for career advancement than younger workers. Unsurprisingly, perceptions of ageism in the workplace are significantly associated with intention to retire early.

Those birthday cards that make fun of old people may seem very amusing but ageism – just like other forms of discrimination – is highly damaging. Experiencing ageism is strongly related to poorer mental health as measured by depressive symptoms, anxious symptoms, general stress, and positive mental health or flourishing.

An additional source of stress for older workers is that many are at a stage when they need to consider their lives post-work. What are they going to do in retirement? Are their finances adequate? In a survey of 1,000 people aged 50 and over conducted by the Centre for Ageing Better and Calouste Gulbenkian Foundation (CGF) UK Branch, only half of those who were planning to retire in the next five years were looking forward to it, with 41% worried about managing their money, a third concerned about feeling bored (33%) and missing their social connections from work (32%), and nearly a quarter worried about losing their purpose (24%).

There are clearly many challenges to the mental health and wellbeing of older people and many considerations for employers aiming to safeguard it. Age-friendly workplaces where older workers are supported and valued will cover many of the bases. As we outlined in Mid-life support: insights for employers the provision of mid-life support to help people plan and prepare for later life is an essential part of being an age-friendly employer.

But importantly, our evaluation of two group-based psychosocial courses for people approaching later life showed us that mid-life support cannot neglect the psychological and emotional aspects of later life. The courses evaluated used techniques such as self-reflection, self-coaching, story-telling, relaxation techniques, mindfulness, cognitive behavioural therapy and meditation. For up to six months following the courses, participants had improved levels of wellbeing, self-kindness, self-judgement and acceptance of change. Clearly, these are attributes important to good mental health.

Mental ill-health is a terrible thing for anyone to suffer so it is wonderful to see employers sign up to the Mental Health at Work Commitment. Employers must also be aware of the unique challenges faced by their older employees and act to mitigate them. With their older employees forming an ever greater proportion of their workforces, it is in their interest to do so.

This article first appeared on Mental Health At Work

The Skills to Pay the Bills: Feeling the effects of a decade of skills and training shortfall
Blog
Exodus of experienced workers from the jobs market continues
News
Our current world of work is failing older workers ahead of retirement
Blog