Too many people are locked out of contributing to their community. Understanding why people might not feel able to volunteer is crucial if we are to make our organisations age-friendly and inclusive. 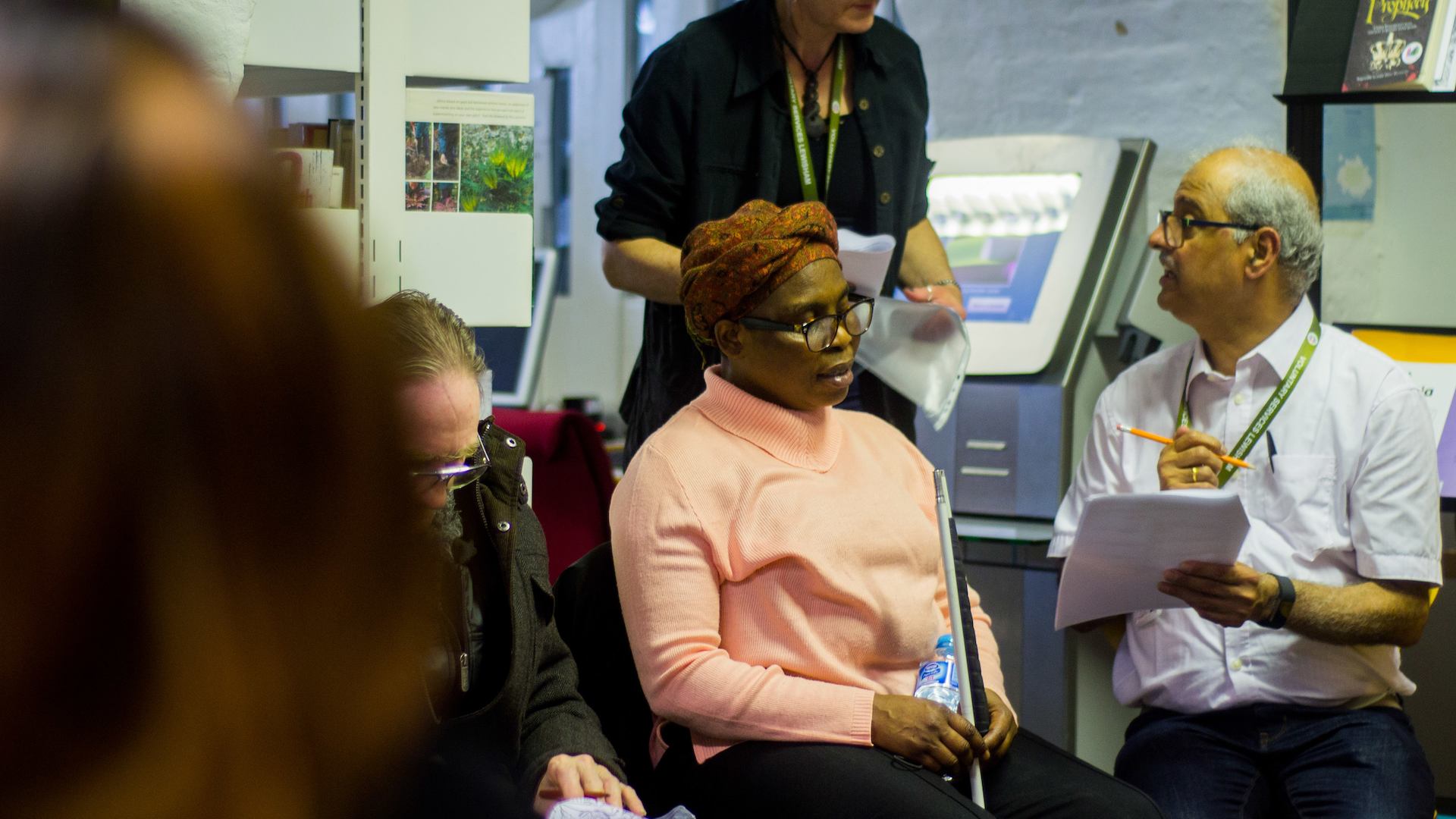 Rachel Monaghan, who manages our joint funding programme on age-friendly volunteering, explains the emotional barriers people face to getting involved in volunteering. 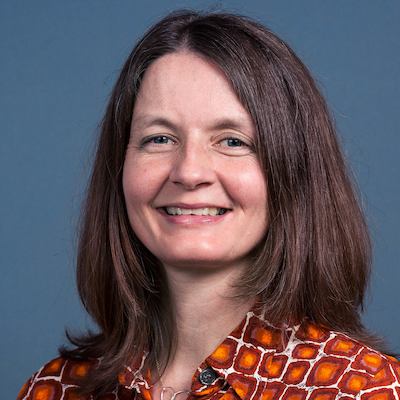 In 2016-17, people over the age of 50 contributed an estimated £43.4 billion to the UK economy through volunteering. That number is hard to measure, given the varied nature of the ways in which people donate their time; harder still to quantify is the transformative effect that volunteers have on their neighbours, their communities and the organisations they give their time to – and, in turn, the value to individuals of being involved in volunteering.

When we conducted a review into community contributions last year, we found that giving time to help friends, neighbours or an organisation gave people a sense of purpose and helped to maintain their social connections into later life. One volunteer at King’s College Hospital told us that ‘being a volunteer is the best way for me to stay connected with the community and with people.’

But we also found that too many people are locked out of volunteering because they face barriers to getting involved – especially people who have caring responsibilities, are in poor health, are less financially well-off or those from Black, Asian and Minority Ethnic backgrounds. There’s a real risk of communities missing out on people’s valuable contributions.

That’s why this week we launched a guide to help organisations think about how to break down these barriers, and make their volunteering practises more age-friendly and inclusive. It suggests ways to tackle practical barriers, like cost and physical access, and structural barriers like inflexibility and bureaucracy.

But the guide also addresses something which is often overlooked: the emotional barriers which prevent many people from getting involved in volunteering.

These, the review found, are many and varied – and sadly surprisingly prevalent. From one person who told us they had never thought of volunteering before because they thought you needed specialist knowledge or experience to another who said they felt that ‘a lot of younger people don’t tolerate older people,’ far too many people are locked out of opportunities because they feel unwelcome or don’t see the value of what they have to offer.

The ‘civic core’ of volunteers on which many organisations rely tends to be middle-aged, wealthier and white – partly because people from other backgrounds may lack the confidence or connections to get involved in volunteering. One person we spoke to put it plainly to us: ‘There’s a question of social confidence with people who have no money.’ As they said, people who are less well-off ‘have lots to give but might be shy of taking part.’

At the same time, people also fear over-commitment, worrying that they will let people down if they have to change or reduce their contribution.

Deep-seated attitudes and fears can seem hard for organisations to address, but there is plenty we can all do to make our volunteering practices welcoming.

What can organisations do?

Breaking down these emotional barriers is a key part of ensuring we can sustain community contributions in the future, as the older population becomes more diverse. Deep-seated attitudes and fears can seem hard for organisations to address, but there is plenty we can all do to make our volunteering practices welcoming.

We know, for example, that people are more likely to get involved, and stay involved, if they feel that volunteering is for 'people like them’ – so it’s crucial that as our communities become more diverse, organisations are able to reflect that.

Volunteering can also be made much less intimidating if opportunities are flexible, tasks are tailored to volunteers’ needs, and there are clear mechanisms for people to scale back or alter their contribution.

Making sure people feel welcomed and connected – through social opportunities, or acts of appreciation – make a real difference in finding and keeping a broad base of volunteers, even through seemingly small actions. Somebody we spoke to told us that where they volunteer, ‘the Chief Executive will always say ‘hello’ if he passes by’ – and this made them feel valued

If we don’t take action, we risk losing volunteers in droves – and missing out on the skills and enthusiasm of many more who, for one reason or other, don’t feel able to get involved or don’t think volunteering is for them.

‘It took a lot of courage to walk into the hall,’ one person told us in Scarborough. People shouldn’t have to screw up all their strength to get involved in their community – we must do more to ensure no-one is locked out of volunteering by preconceptions, insecurities or feelings of difference.

Guide to making the most of volunteers' talents launched: Age-friendly and inclusive volunteering