When we picture how we’d like to spend later life, our goals and ideals can differ based on our cultural background and family traditions. 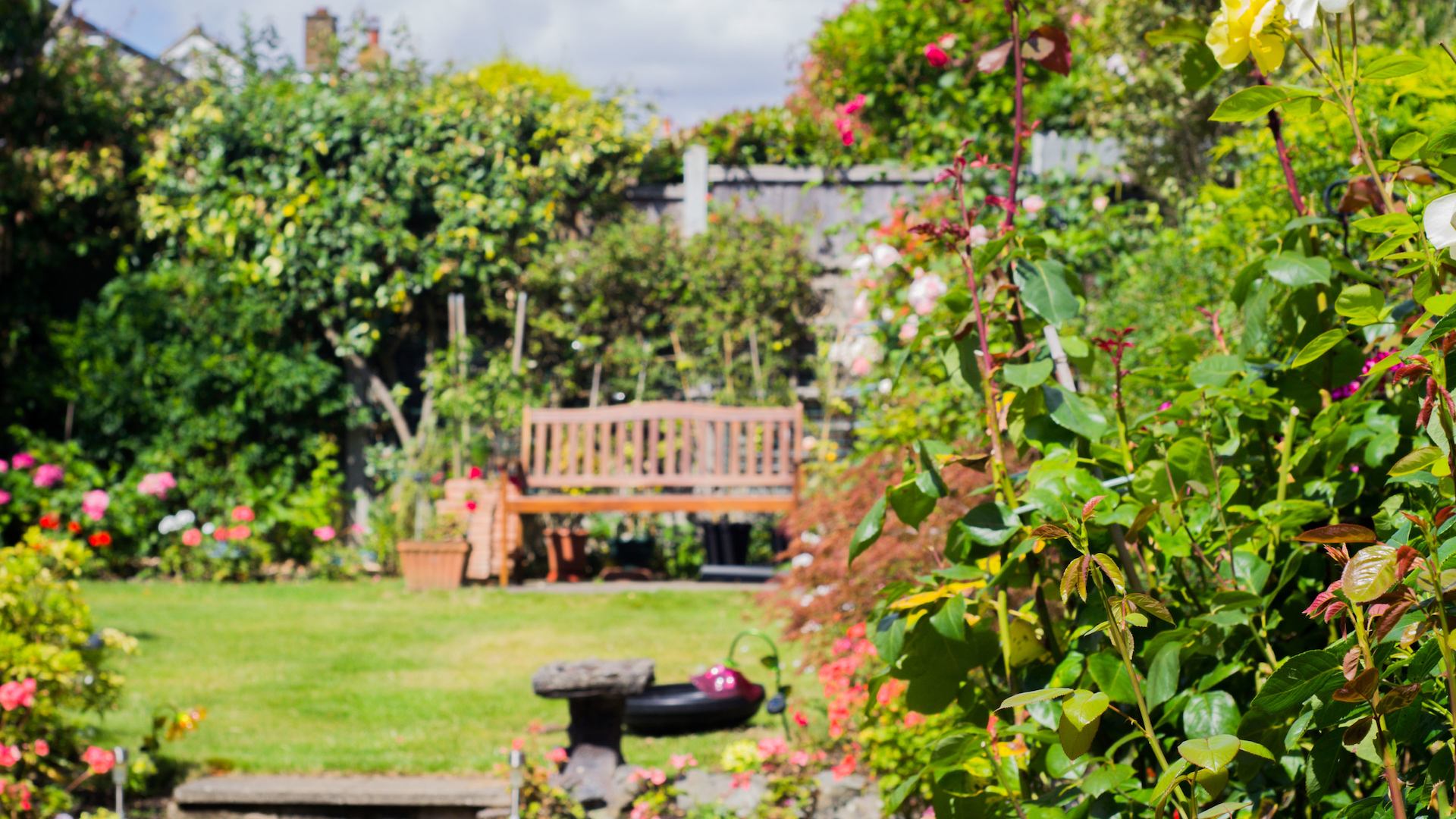 In this blog, guest contributor, Aleem Nisar, writes about later life in a South Asian family and how traditional roles are changing.

My parents were part of the wave of economic migration from South Asia into the UK in the 1960s. They retain many of their cultural practices, including traditional expectations about their ageing. Following the example of generations before them, they had clear expectations about their position within the extended family. Grandfathers retain patriarchal roles whilst grandmothers maintain jurisdiction over domestic matters, family and children. These figurehead positions of authority would provide a firm sense of identity in their later years.

As South Asian custom dictates, extended multi-generational families continue to live together in the UK more than in British-heritage families. However, for those of us who are British-born, the cultural gap amplifies the effect of the generation gap, causing conflict with our parents’ generation. Put simply, it’s difficult to defer to the older generation in the way they once expected. This has the effect of destabilising their roles in family structures. And where does that leave them?

In the West, it has been accepted for some time that retaining a sense of purpose is key to helping people to age well. For many people, this encourages them to look outwards from their families, to seek interaction opportunities outside their homes, pursue hobbies or volunteer in their communities.

In my experience this discourse has not been entered into by Asian families. There is little immediate imperative to widen perspectives and crucially, seeking and retaining independence is culturally undesirable. Adults were motivated to earn money and raise families and then, having achieved these tasks, further ambitions are not set.

Has a lifelong preoccupation with family failed to prepare people for their later years? If they’re needed less in the home and have no other roles to occupy them, what is left for them to do?

My wife’s parents have maintained an active lifestyle post-retirement, enthusiastically involving themselves with a range of intellectual and physically stimulating activities. Five, ten and twenty years after their retirement they still seem busier than ever. They prepared for their later years financially, but also culturally via their everyday practices. By maintaining and expanding social networks they’ve kept their lives full of motive and objectives. Through the foregrounding of mindful ageing they’ve preserved the everyday purposefulness of their lives.

When I speak with my parents and their friends, I sense a Weltschmerz: a yearning for a childhood homeland which, due to rapid development, no longer exists. My concern is that for this generation, nostalgia prevents a constructive approach to their ageing.

For many people, retaining a sense of purpose is key to helping them age well. This goal of purposefulness encourages them to look outwards from their families, to seek interaction opportunities outside their homes, pursue hobbies or volunteer in their communities.

However, in cultures where seeking and retaining independence in older age is less of a focus due to a tendency to remain living with younger family members, there seems less motivation to set further ambitions for later years.

There is already much work being done to support healthy and active ageing, including the Centre for Ageing Better’s work on connected communities. Future generations perhaps could benefit from the lessons learnt by today’s generations on the importance of setting targets beyond raising children and by consciously seeking opportunities to expand horizons and prioritise better ageing.