No stereotypes in job ads please!

Recent research has shown that older jobseekers found younger-age stereotypes reflected in job advertisements 'off-putting' and made them reluctant to apply for the role. 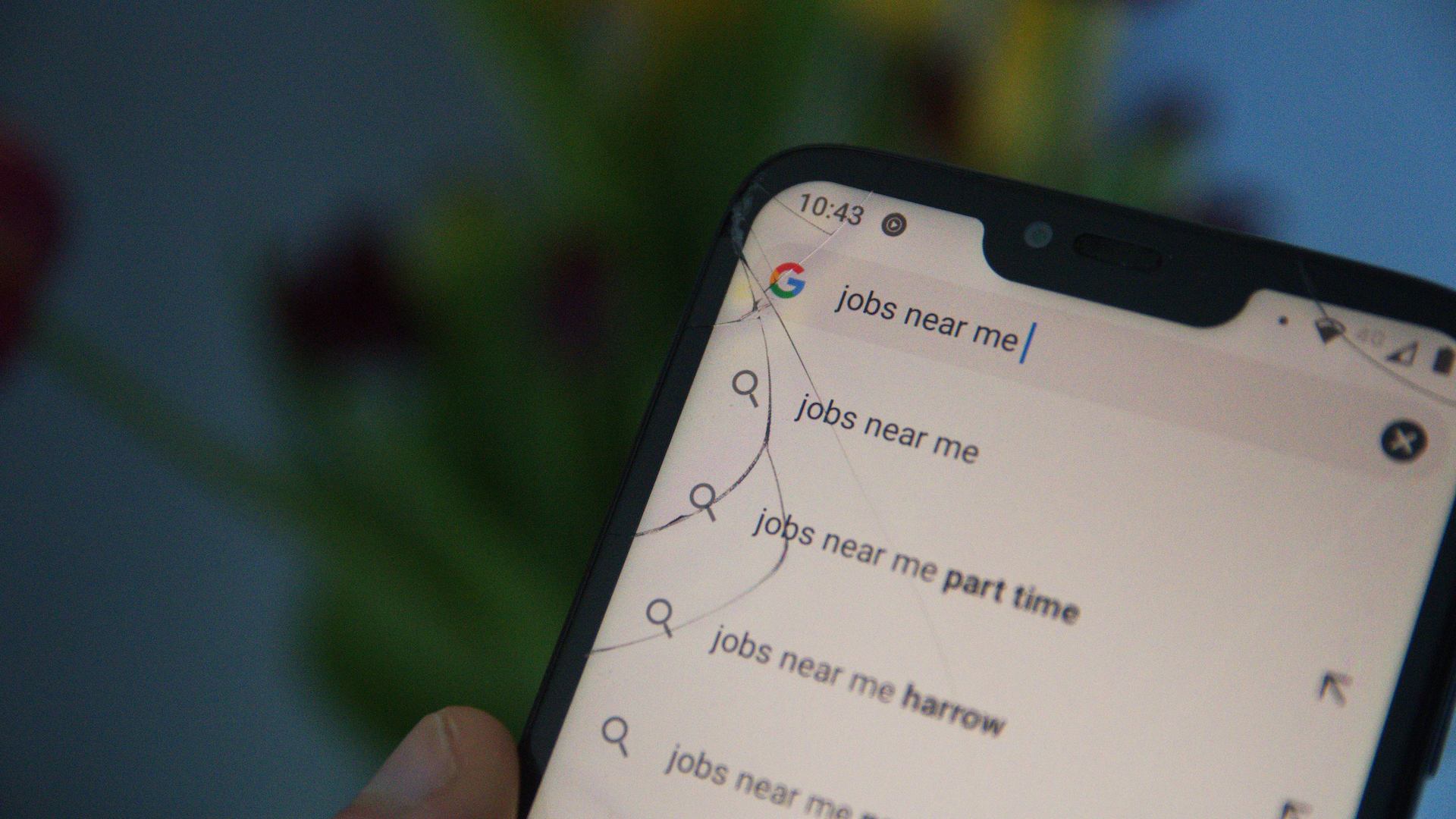 In this blog, our Evidence Officer, Nayyara Tabassum, calls for employers to shift the use of stereotypical language in job adverts in order to not put off older jobseekers. 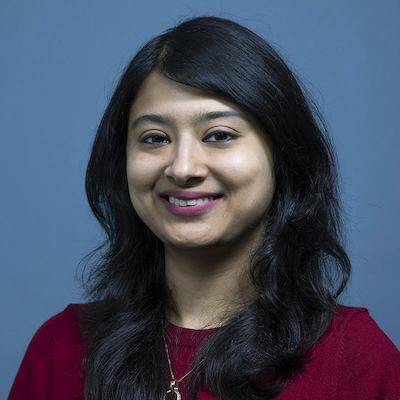 Stereotypes are everywhere around us. When I was a little girl, I used to play with cars as much as dolls. But I quickly learned that little boys my age did not play with dolls. Those who attempted to do so would be made fun of. Stereotypes like this are so ingrained, we barely notice them. And the problem with stereotypes is that they often take away choices from people. It can end up being harmful and hurtful for all concerned. Considering stereotypes are everywhere, it’s unsurprising that the language used in job advertisements can carry a lot of stereotypes too.

In research by the Behavioural Insights team (BIT), the Centre for Ageing Better found older jobseekers in the UK faced age stereotypes while applying for jobs. BIT conducted an online experiment testing younger (18–34) and older participants’ (45+) responses to mock job adverts containing age stereotypes. After looking at these adverts, participants were asked a variety of questions about their likelihood of applying and perceptions of fit and potential success in obtaining an interview and the job itself. Additionally, the research also analysed 11 million real job adverts over the course of a year, to understand how commonly words and phrases that are identified as problematic for older workers are used.

The COVID-19 pandemic has also had a significant effect on older workers, with redundancies among over 50s nearly tripling during 2020.

The research showed that most older jobseekers found younger age stereotypes reflected in job advertisements in words such as ‘dynamic’ or ‘fast-paced’ quite off-putting. And this negatively affected their perceptions of both ‘fit’ and potential success in the application process. Older jobseekers felt that when age-stereotyped words like ‘innovative’ and ‘adaptable’ were used in job ads, it was less likely for them to get an interview or an offer.

The word ‘innovative’ also had a negative effect on whether older jobseekers felt like they would ‘fit’ within the recruiting organisation. Other age stereotypes in job ads such as ‘enthusiastic’, ‘dynamic’ and ‘ambitious’ were viewed positively by nearly half of 45–74 year olds, but negatively by just under a quarter. So, while not universally problematic, some words that highlight younger age stereotypes are likely to have an impact on how many older applicants will want to apply for such positions.

The COVID-19 pandemic has also had a significant effect on older workers, with redundancies among over 50s nearly tripling during 2020. We know that this group struggle more than any other age group to get back into work once they are made redundant, and there is a risk that ageism in the recruitment process could add to the barriers they face – leaving many out of work in the long term. Meanwhile, employers seeking to take on new staff as the economy recovers could miss out on the skills and talents of older workers.

Ensuring that the language of job adverts is fully inclusive, on the other hand, has benefits for both jobseekers and employers. Our research found that when inclusive language was used in job ads it appealed to a wider age group and positively impacted both older and younger jobseekers applying for those jobs. In fact, some words used in job ads may also have a direct positive impact on older jobseekers applying. Employers who highlight benefits in job ads, such as ‘generous workplace pensions’ or ‘flexible working offered’, are more likely to attract older applicants.

The Centre for Ageing Better recommend the following to promote inclusive language in job advertisements and descriptions:

Inclusive language used in job ads can help attract a wider range of talents for organisations. By avoiding stereotyped language in job ads, everyone gets a shot at wanting to apply for jobs. It gives jobseekers more choice to apply for jobs and employers a wider talent pool to choose from. In the months ahead as both employers and jobseekers seek to recover from the crisis, this win-win could be crucial.

Ads for all ages: How age-biased are job adverts in the UK, and what can we do about it?

Ageism in the labour market will stifle the economic recovery
News
Employment rates climb – but over 50s left behind
News
What is the ‘great retirement,’ and should we be worried?
Blog