OK Google, are ‘smart homes’ really the answer to the care crisis?

'Smart homes' are sometimes posited as the solution to our social care crisis. But what are the limitations of using technology as a substitute for care? 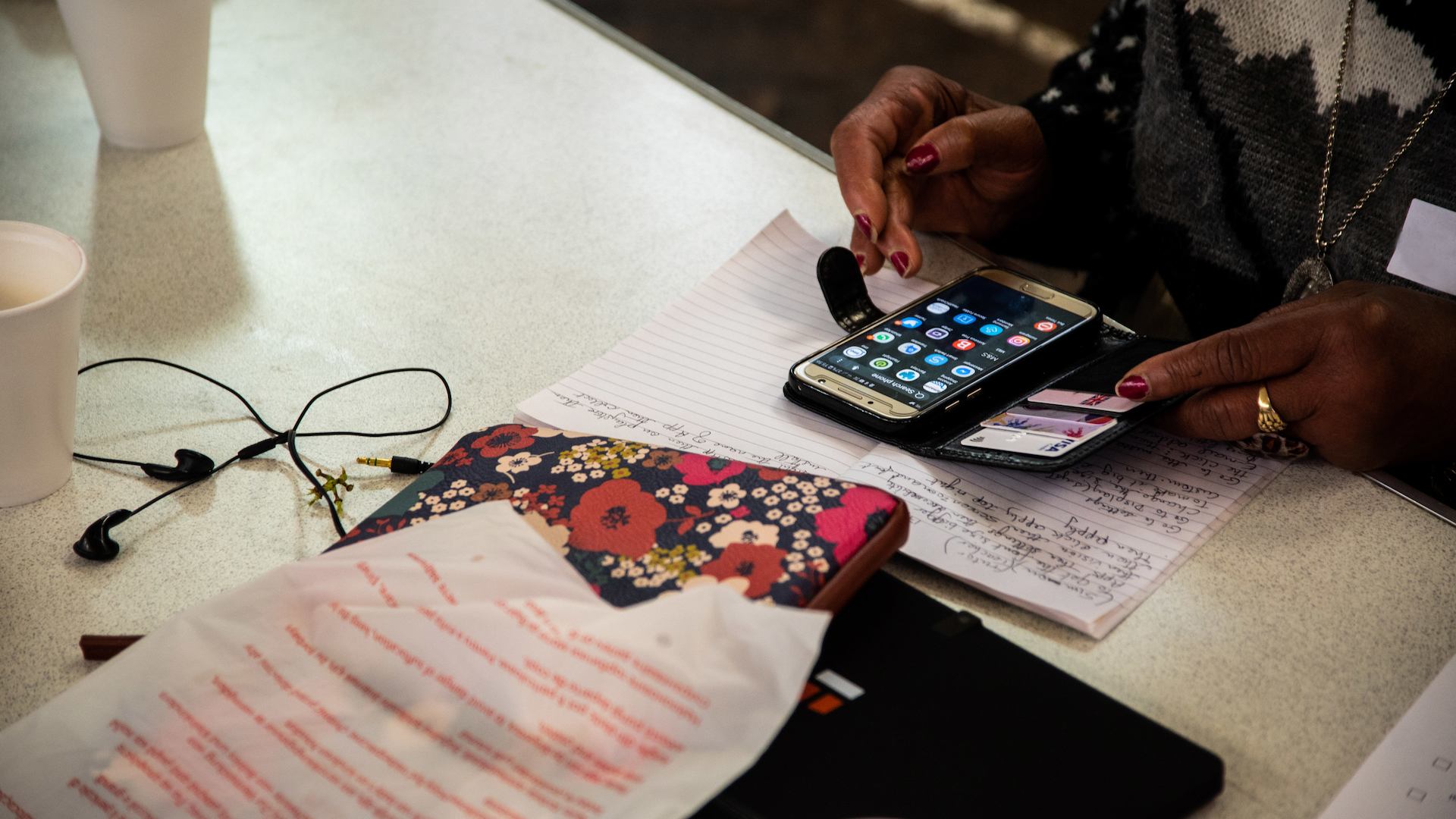 Our Innovation and Change Officer, Ploy Suthimai, explores the potential - and pitfalls - of smart tech for older users. 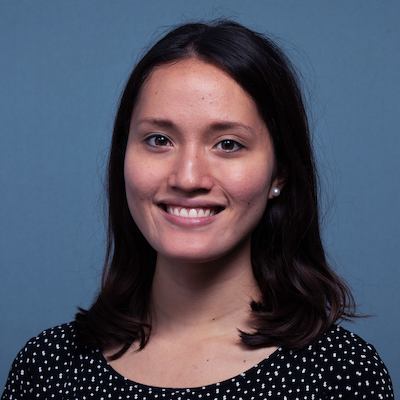 Last month I was given a free Google Mini. I was so excited when it arrived: unwrapped the box, downloaded the app, proudly set it up on my kitchen counter and tuned it to listen for my voice.

Then, after I had finished cooking and was settling in for the night, I turned off the microphone switch, unplugged the device and left it there. And there it has remained, for the past month. Unplugged and unused.

Why don’t I leave the device turned on like – possibly everyone else that owns one? Because I am paranoid. I have assimilated all of the chatter and news I’ve heard about devices listening in to your conversations and recording what you’re doing, and don’t want to expose my data to ‘the cloud’.

Is my paranoia unfounded? For the most part, probably yes. But that doesn’t stop large numbers of the population falling party to the same fears. In a survey conducted by Accenture last year it was found that one in five people were avoiding voice assistants in their homes, with 48 per cent of respondents believing that technology is always listening to them.

The role of ‘smart tech’ in keeping an eye out

Indeed, the NHS even recently announced a partnership with Amazon to get Alexa automatically searching the NHS website when users in the UK ask for health-related advice. There are undoubtedly opportunities here. But what are the limits?

A few things immediately spring to mind, the first being – what are we doing with this data? If Alexa helps thousands more people identify early symptoms of, for instance, a heart attack, what service response have we put in place to respond to this demand? At what point, if any, does the system link the individual up to the emergency services? Their GP? Their family members?

The same question goes for similar smart home technologies. What systems do we have in place to deal with all this new data? The number of times the tap has been turned on. The fact that the shower in your sister’s home has been running for 35 minutes. Who is this information being shared with and where is the responsibility being placed? In the emerging consumer-focused market of ‘age tech’, more often or not the informal caregiver is the point of response – and is that fair?

Nearly 5 million over 55s are offline and many will remain so in future years.

At risk of missing out?

Let’s also not forget about the people that don’t have smart home devices and can’t get health advice from their laptop or Alexa. Nearly 5 million over 55s are offline and many will remain so in future years. What offer has been put in place for them so they can receive the same level of support? Or even for those that do have access to the technology but don’t feel comfortable using it for those purposes? At the moment there are significant inequalities in wealth and health amongst people in later life. How do we develop products and systems that are inclusive and accessible to everyone, so we don’t risk exacerbating inequalities further?

Without even getting into the ethics and risks surrounding recording and storing people’s personal information - their daily routines, health conditions, frequently asked questions - as well as whether or not purchasers are fully aware of what they are signing up to when buying, or being given these products, there is a lot to think about.

Technology has its place in the future – and one that should definitely not be belittled. But we need to make sure that those designing these products and services don’t underestimate the importance of the external environment in which they are working, and not see the limits of their products as the limits of their influence but rather the levers through which they can convene and gather actors from across the system to create inclusive, well designed services for everyone.