With pensioner poverty continuing to rise amid a wave of financial pressures, tailored action is urgently needed to help create a better later life for millions 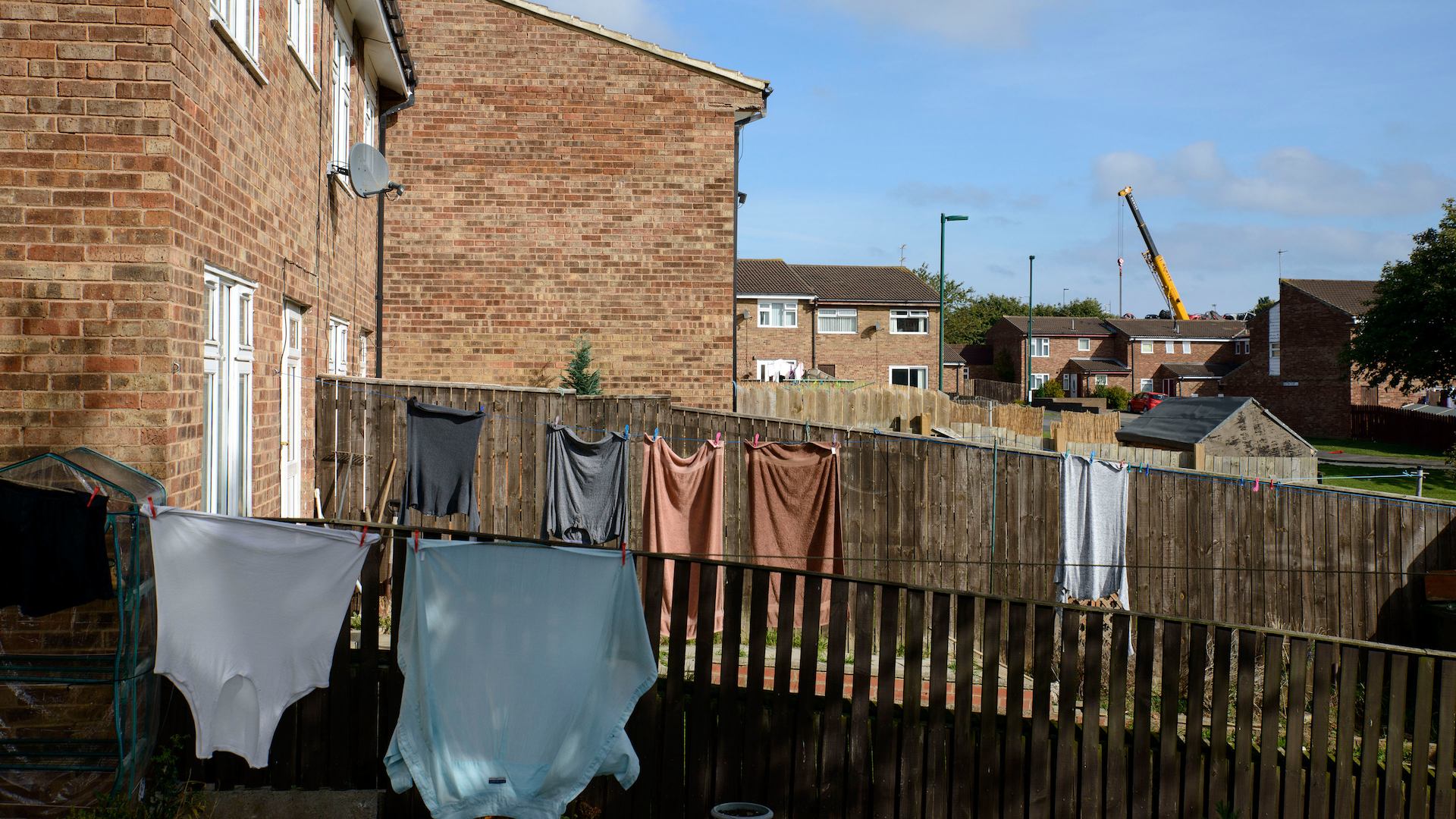 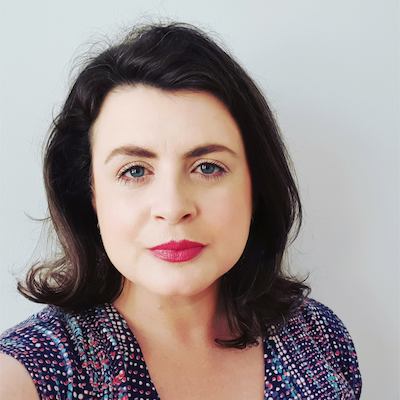 The Centre for Ageing Better's The State of Ageing 2022 report showed that England is becoming an increasingly challenging country in which to grow old, with rising numbers of older people in poverty and mounting financial pressures.

Growing older is a privilege and something we should all aspire to but the sad reality is that later life is becoming more and more of a struggle.

We know that poverty in later life is increasing with more than 2 million people over 65 living in poverty today. With the cost-of-living crisis and the triple lock being suspended, older people are being hit financially from every angle. Progress to better support older people has been too slow. With the financial pressures mounting, it is vital the government takes action now.

At Independent Age we regularly hear from people who are anxious about the rising price of essentials like gas, electricity and food. People tell us they are surviving just on soup, going to bed with a hat on and only boiling their kettle once a day so they can afford to have the heating on even for a little while. 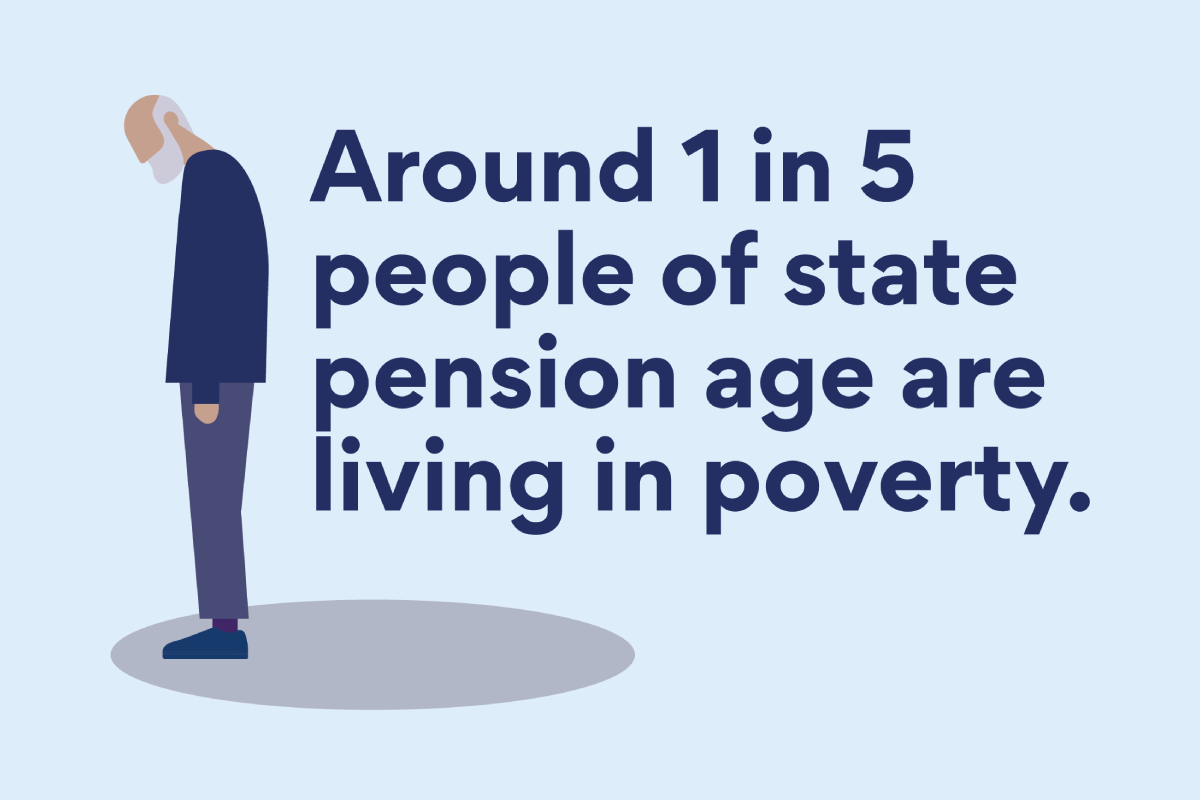 Many people in later life living on a low income tell us they feel ignored, and that their problems are not taken seriously by the government.  It’s easy to see how people are reaching this conclusion when looking at the lack of action from the government to increase the uptake of essential benefits like Pension Credit. This financial support has the potential to lift almost 450,000 older people out of poverty, yet uptake remains woefully low. Latest figures suggest up to £1.7billion set aside to help older people is not reaching them.

This is simply unacceptable.

Tackling poverty in later life will require an ambitious strategy to address poverty at all ages, including maximising the effectiveness of existing programmes (like Pension Credit). An Older People’s Commissioner for England and Scotland, whose role it is to advocate for the people who are calling our helpline daily, would not only bring us in line with Wales and Northern Ireland but could help older people to feel like their voices are being heard again.