We all have a role to play in ending racial injustice

A year on from the murder of George Floyd and the resulting social inequalities exposed on a global scale, there's been a wake up call to ensure everyone in society is given a chance. 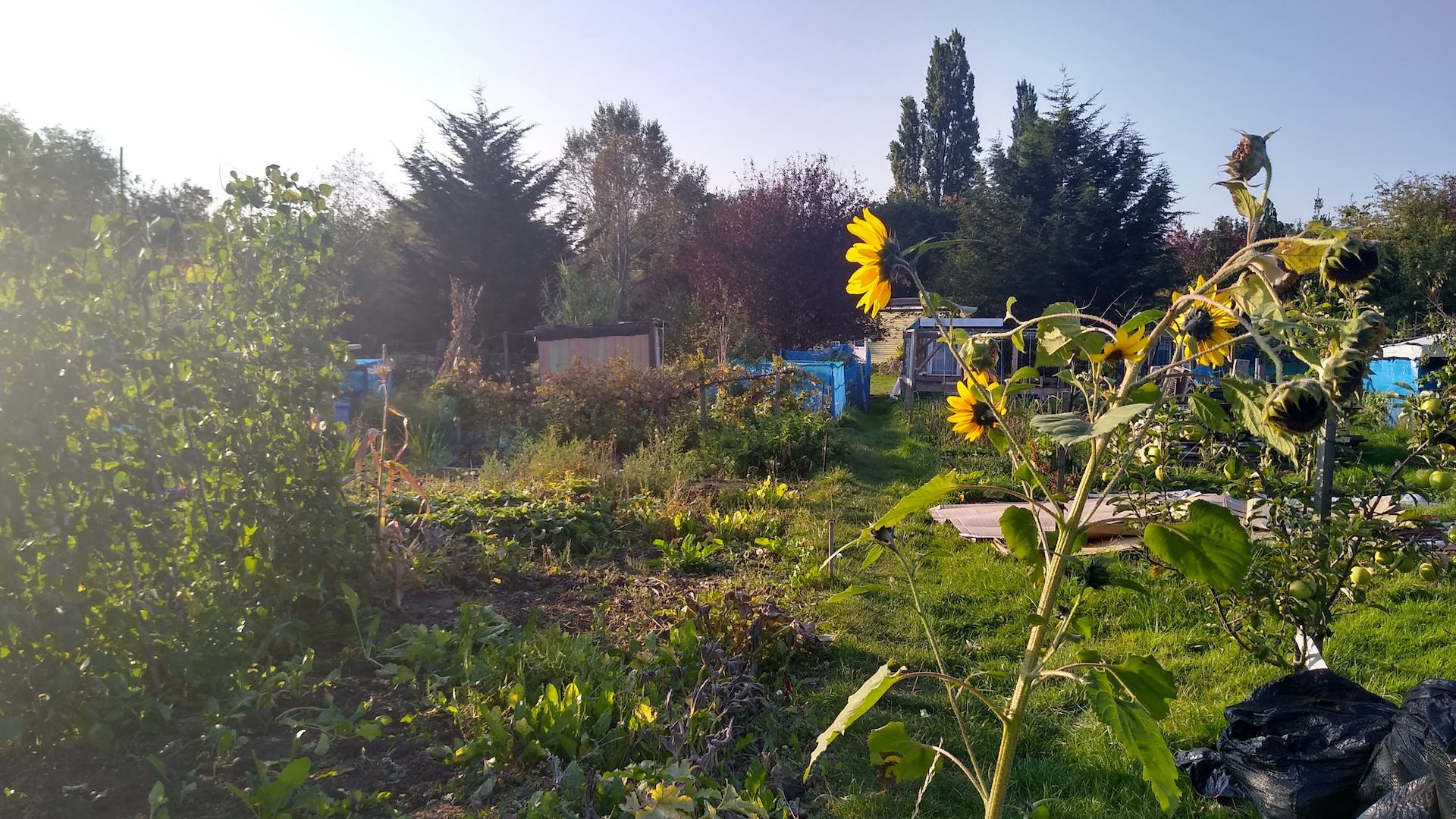 In this blog, our Chief Executive, Dr Anna Dixon, talks about the changes Ageing Better has made to be an organisation that promotes equality, diversity and inclusion.

It is one year since the murder of George Floyd shocked the world. This horrific event, and the spread of the Black Lives Matter movement, kickstarted a global reckoning with the extent of racial injustice in our societies. These events also importantly prompted conversations in charities and businesses around the country about our role in tackling racial injustice.

At Ageing Better our mission is to improve later lives with a particular focus on those who are at risk of missing out on outcomes such as financial security, good health, social connections, and meaning and purpose. It is therefore critical we understand who in society is at risk.

It is clear that if we are to succeed with our mission we must consider interventions that work to address these racial inequalities in how we age.

The COVID-19 pandemic has also highlighted the shocking extent and tragic consequences of health inequalities among Black, Asian and minority ethnic (BAME) communities in the UK. A report by Public Health England found that the prevalence of underlying health conditions – as well as a greater likelihood of working in overcrowded households and deprived areas – contributed to a higher risk of dying among BAME people. Tackling health inequalities and promoting the prevention of ill-health is central to our mission at Ageing Better, and the events of the past year have brought home just how vital this is to combatting the unequal outcomes that BAME groups currently face.

It is clear that if we are to succeed with our mission we must consider interventions that work to address these racial inequalities in how we age. We have as part of our strategy and programme review during the past year not only sought to consider the impact of COVID but also to look at what these insights into racial inequalities mean for our future work. We plan to share this later in the year as part of our ED&I strategy.

At Ageing Better we recognise we are only at the beginning of the journey towards becoming an equal, diverse and inclusive organisation.

Like many organisations, we have also taken a hard look at ourselves in the mirror – and we see an organisation that does not represent the diversity of society. Over the past year, we have looked to take steps towards becoming a more equal, diverse and inclusive organisation. In the first year we have focused on what it means to be an anti-racist organisation and have worked with You Make It to provide anti-racism training for staff. We developed a rapid ED&I action plan and set up a staff Committee to hold us to account for delivering on this. We have diversified our Board and are updating our ED&I statement and policies. We have also implemented changes to our recruitment practices and are looking at how we de-bias this further, applying the learning from our own research on age-bias in recruitment. We know that many of the things that discriminate against people by age also affect people with other protected characteristics. We have reviewed our procurement processes and are implementing changes to ensure we can encourage a commitment to equality and diversity among our suppliers.

As we look back at this year, it is clear we have only just begun to recognise the fundamental changes that are needed in society if we are to address racial injustice. Deeply entrenched institutional racism is pervasive and denial remains the enemy of change. At Ageing Better we recognise we are only at the beginning of the journey towards becoming an equal, diverse and inclusive organisation. We are no longer in denial and are committed to playing our role in fighting racial injustice.