What happens when we stop relying on women’s unpaid work?

A recent report from King's College London identified the staggering costs older women workers face when it comes to providing care for older relatives, prompting the question: why is this not a shared responsibility between both men and women? 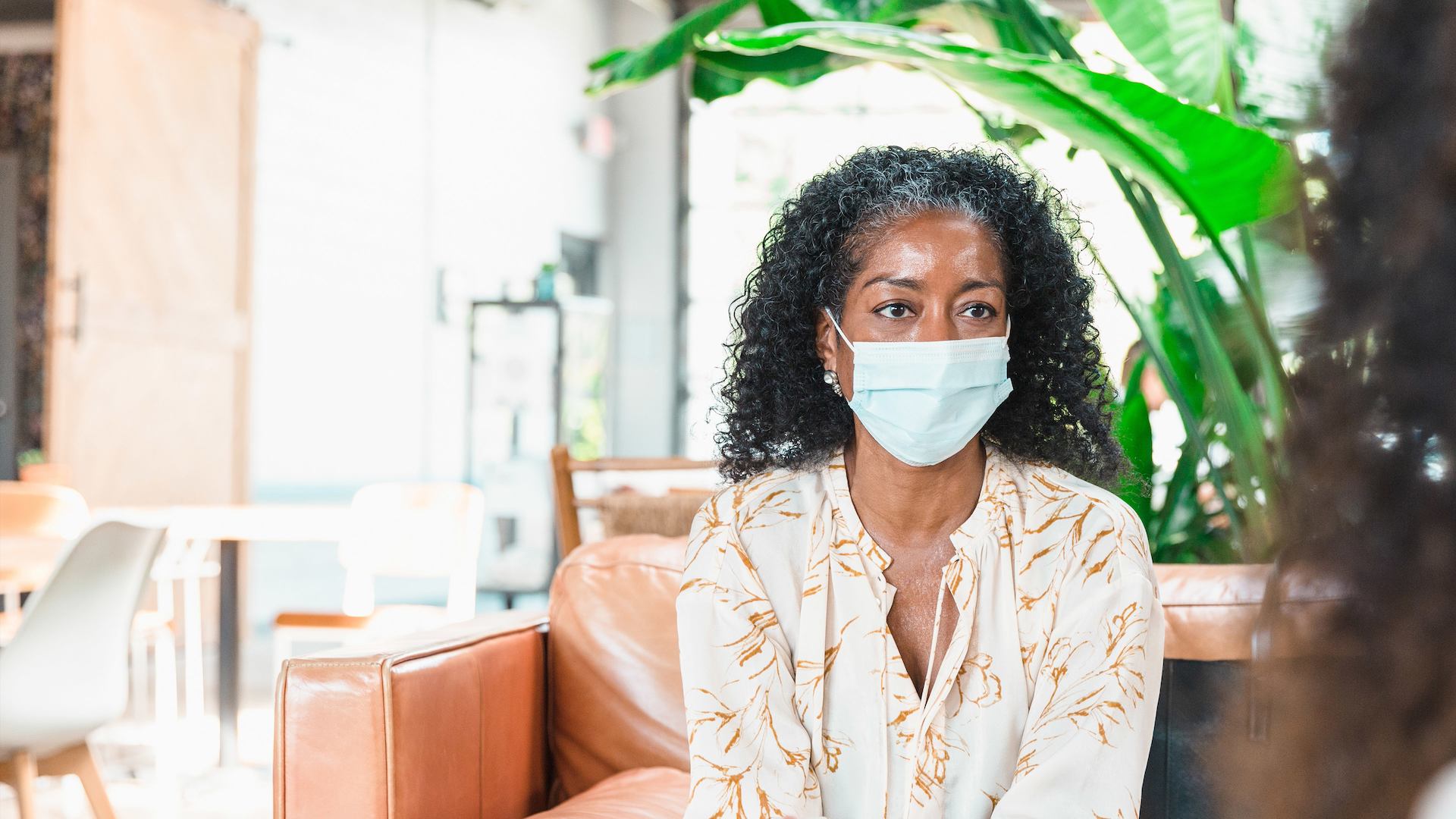 In this blog, Claire Turner, our Director of Evidence, asks why caring for relatives is presented as a woman's role and how – with an ageing population – all of us, not just women, will be expected to manage working longer and caring responsibilities. 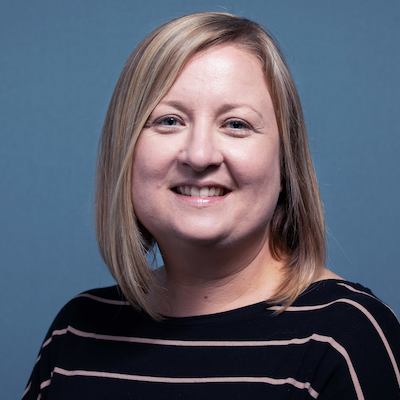 Who is responsible for caring for those in later life? Today, a huge portion of later life care is provided by unpaid family carers – mostly women. But what happens when women are expected to work for longer and are no longer able to juggle caring for their older relatives with staying in the workplace?

A recent report from King's College London suggested that for every woman in her sixties working 30 hours a week, it costs £5,600 to make up for the care she would otherwise have provided for older relatives. Some have taken this as an argument against raising the state pension age or encouraging women to work for longer. Certainly, there are serious implications for the public purse of doing so. But instead shouldn’t this staggering figure be a prompt to think about who is responsible for caring for those who need it, and how this care will be provided in the future? With more of us set to live to older ages than ever before, and our social care system already at breaking point, it’s clear that simply leaving it to the women is not a sustainable or fair solution – especially if we want women to stay in the workplace for longer.

Currently a quarter of women aged 50-64 have caring responsibilities, compared to 17% of men. This follows a life-long pattern in which the burden of caring falls disproportionately on women – often at the expense of their careers and financial security. Throughout their lives, women are more likely to take time off for childcare, more likely to work part-time, and more likely to work in lower-paid jobs than men. Women are also less likely to receive a promotion after becoming a parent. The cumulative impact of this means that by age 50, women have saved an average of £56,000 – just half the £112,000 saved by men in their pensions.

Falling out of the workforce early doesn’t only affect our financial security – our jobs can be vital for our social lives and give us a sense of meaning and purpose.

Caring for a loved one can get increasingly difficult to balance with working lives as we get older, with the peak age for caring falling between 50-64. This is the age when people are most likely to be caring for a parent as well as children and may have to cut down hours or leave work altogether. By the age of 65, less than a third of women are still in employment. Falling out of the workforce early doesn’t only affect our financial security – our jobs can be vital for our social lives and give us a sense of meaning and purpose. Failing to support women to remain in work undermines the enormous contribution they make in the workplace and the potential benefits to their personal wellbeing.

With more of us living for longer, the reality is that increasing numbers of people will be juggling work and care as we get older, so it’s crucial that employers are able to support carers in the workplace. Some of the changes we’ve seen as a result of the pandemic – from increased remote working to more workplace flexibility – could make a huge difference. Being able to work hours around a caring needs, or having an employer who understands that carers might need to take time off at short notice, could be the difference between a fulfilling job and unemployment.

But as well as better supporting carers in the workplace, we as a society need to think carefully about this demographic age shift and who is going to care for us and our loved ones when we need it. It’s clear that our social care system isn’t fit for purpose, and the assumption that most people can rely on unpaid care from relatives places a huge strain on carers – while leaving those who don’t have close friends or relatives to go without the care they need. We urgently need a fair and sustainable solution to ensure that everyone is able to get the care and support they need in later life – without relying, still, on the unpaid work of women.