Latest figures from the ONS show that pensioner incomes have been stagnant for a decade. 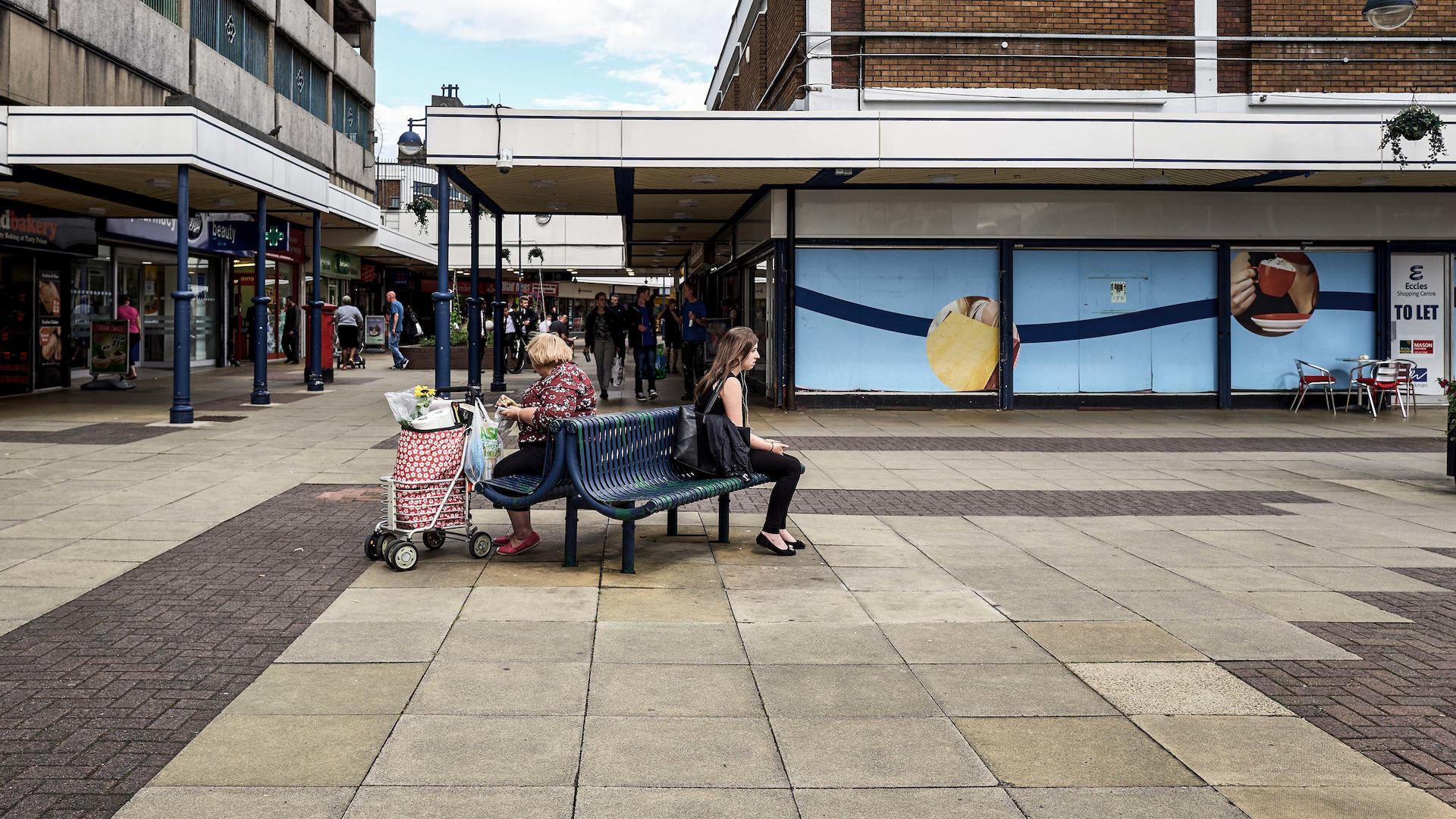 Our Director of Evidence, Claire Turner, says we need to tackle inequality and ensure people age well with the prospect of being financially secure.

Claire Turner, Director of Evidence at the Centre for Ageing Better, said:

“ONS figures released today show that pensioner incomes have been stagnant for a decade.

“And longer-term data suggests that progress on reducing pensioner poverty is beginning to reverse, with people aged 75 and over being particularly vulnerable to poverty.

“Further inequality is revealed when you look at levels of income from occupational pension schemes, which usually boost income in retirement significantly. White people enjoy the highest levels (62% in receipt) compared to Asian/Asian British (31%) and Black/Black African Caribbean/Black British (42%).

“The data released today also shows that people entering retirement are slightly less well off than in previous years. This might indicate a new wave of people in mid-life who are entering retirement with less money who will be at greater risk of poverty in later life.

“We already know that poorer people face far greater challenges than their wealthier peers and are likely to die younger, become sicker earlier and fall out of work due to ill-health. We also know that the health gap between richest and poorest is widening.

“We urgently need to tackle the inequality that exists across our society and ensure people are supported throughout their lives to age well and with the prospect of being financially secure.”

Fulfilling work - one of our four priorities