With nearly a fifth of over 65s not using the internet, much more action is needed to support older people in preparation for a possible second lockdown. 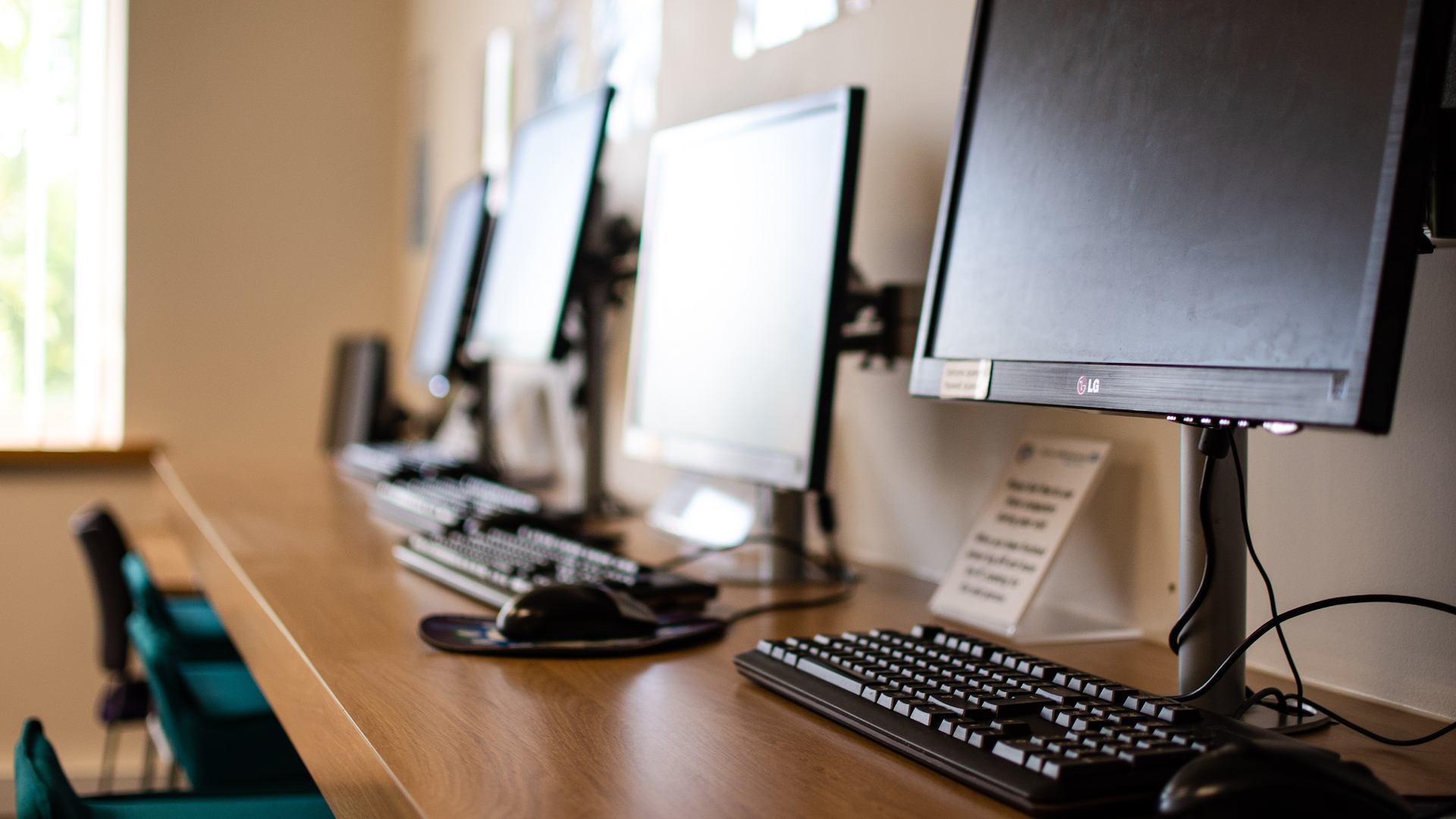 During lockdown many people have been using the internet to stay connected and access services, but too many have been left behind.

Experts have warned that action is needed to bridge the digital divide, with new figures showing that in the first two months of this year, nearly one in five (18%) of over 65s said they hadn’t used the internet within the last three months. The Centre for Ageing Better say that in the event of a second lockdown, many are at risk of being left behind as services move online often without offline alternatives.

New figures from the ONS show that internet use has rapidly increased among over-65s in recent years, but at the start of this year a fifth (20%) of over 65s living alone still did not have internet access. Less than half of over 65s (49%) used online banking compared to 90% of 16-34 year olds. Less than a fifth had used the internet to make a medical appointment (19%) or access health services online (17%). Only 53% of over 65s and 77% of 55-64 year olds had a smartphone, compared to over 95% for younger age groups.

During the lockdown, many people turned to the internet for shopping, socialising and accessing services like medical treatment. But there are fears that those without basic digital skills and the means to get online could be left behind – particularly if the UK enters lockdown again.

How has COVID-19 changed the landscape of digital inclusion?

Experts warn this digital divide could deepen inequalities, with research showing that those who are not online likely to be in worse health, poorer and less well-educated than their peers. Affordability can also be a barrier to getting online for those who don’t already have the means to do so.

Last week, suggestions that in the event of a second wave of the coronavirus all over 50s could be asked to ‘shield’ prompted a huge backlash. With infections rising in many places in the UK, Boris Johnson has been planning for potential lockdown scenarios to prevent a second peak.

“These figures show that while internet use has been rising in recent years, there are still many at risk of missing out as increasing numbers of services and activities move online.

“During lockdown, the internet provided a vital lifeline for many – allowing people to stay in touch with friends and family, access banking or use medical services. But not everyone has been able to make the leap online, and it’s vital that those people are not left behind.

“More support is needed to help people develop digital skills. And government, businesses and service providers must ensure that those without internet access are not locked out of access to information and essential services such as banking, health information, shopping or paying bills.”

The Road to Recovery: Bridging the digital divide