This is Beryl's experience of self-funding a wet room from a firm canvassing door-to-door. 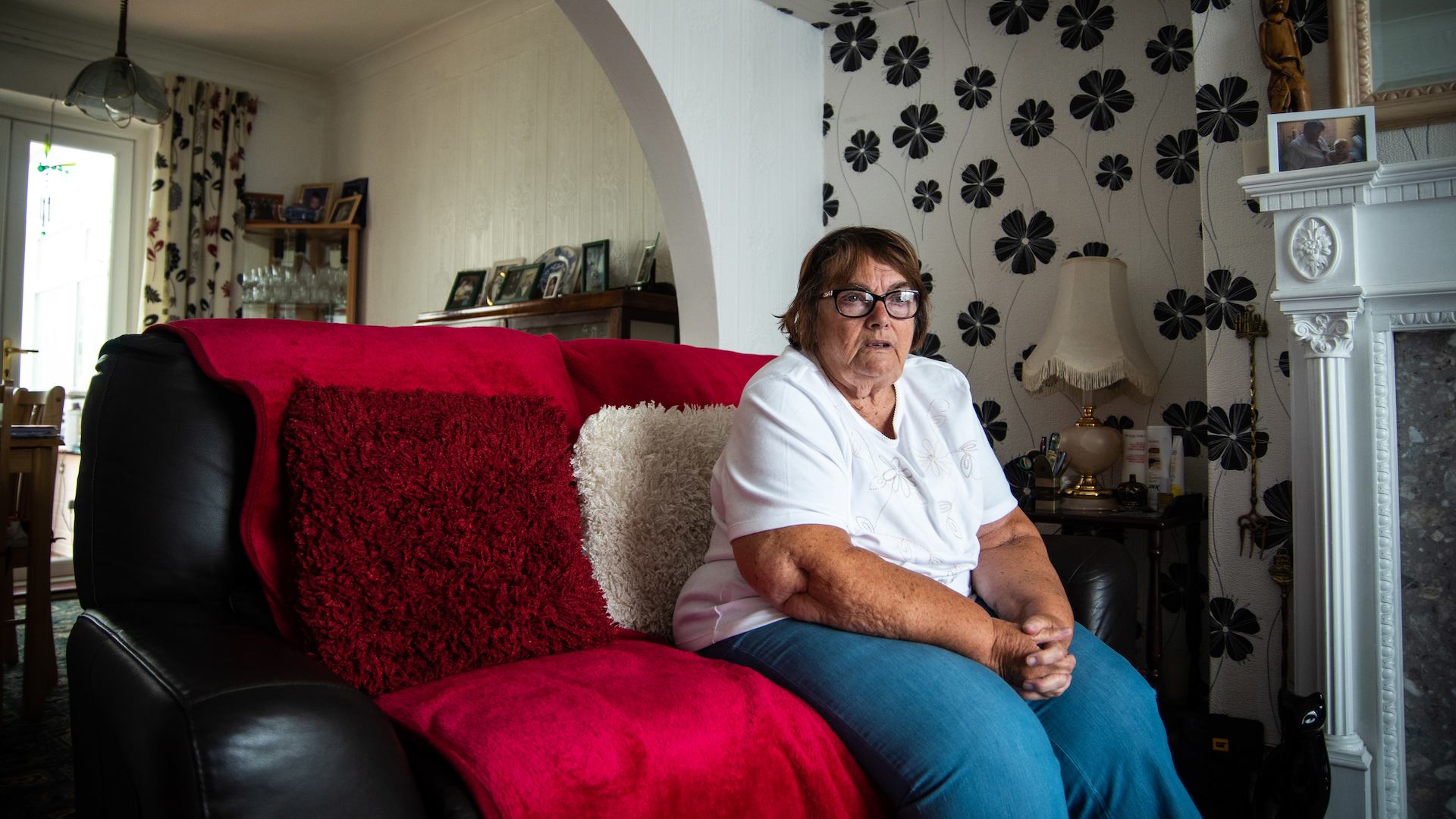 Beryl struggled with her bath for some while, before she was approached by a private firm that offered to install a wet room. She shares her perspective of that journey.

Beryl is sitting on the red sofa in her living room talking about the recent changes she has made to her home. On top of the dresser behind her is a line of framed family photographs that are crowded together. She has lived in her home for 20 years, until quite recently, with her husband. When he died, along with the grief, Beryl found that there were a multitude of new practical issues to deal with too.

Not long after she was widowed, Beryl’s arthritis became difficult to manage. One day, having ended up stuck in the bath long after her relaxing soak had finished, she knew she needed to make some home adaptations. Disorientated in her solitude, she found herself agreeing to a walk-in shower with a company whose opportunistic salesman had approached her house. “That was how I was talked into it, otherwise I probably wouldn’t have gone down that road”, she says.

Watch Beryl talk about what it was like to have the wet room installed:

Things didn’t go to plan. The company’s sales pitch was more proficient than its building work, and Beryl went through a lot of stress and hassle to get her shower installed properly. She remains dismayed at how everything worked out. Shaking her head, she concludes, “I wouldn’t have them back in the house.”

Despite the difficulties in getting it fitted, and the fact that she misses her bath, the shower has been a big help for Beryl: “I’ve got a good grip rail kind of thing that I can hang onto so I’m not frightened of slipping at all. So, I suppose deep down really it is better, but it’s just me hankering for the old way of life I suppose.”

But Beryl’s still not sure how she could have done things differently. It’s been impossible for her to make informed decisions without having the right information first. “I still don’t know now what I’m eligible for help-wise”, she explains. It wasn’t until after she had been coerced by the door-to-door salesman that she found out social services could have helped. “But by the time they got involved and suggested their things it was too late. So I was stuck with what I had.” 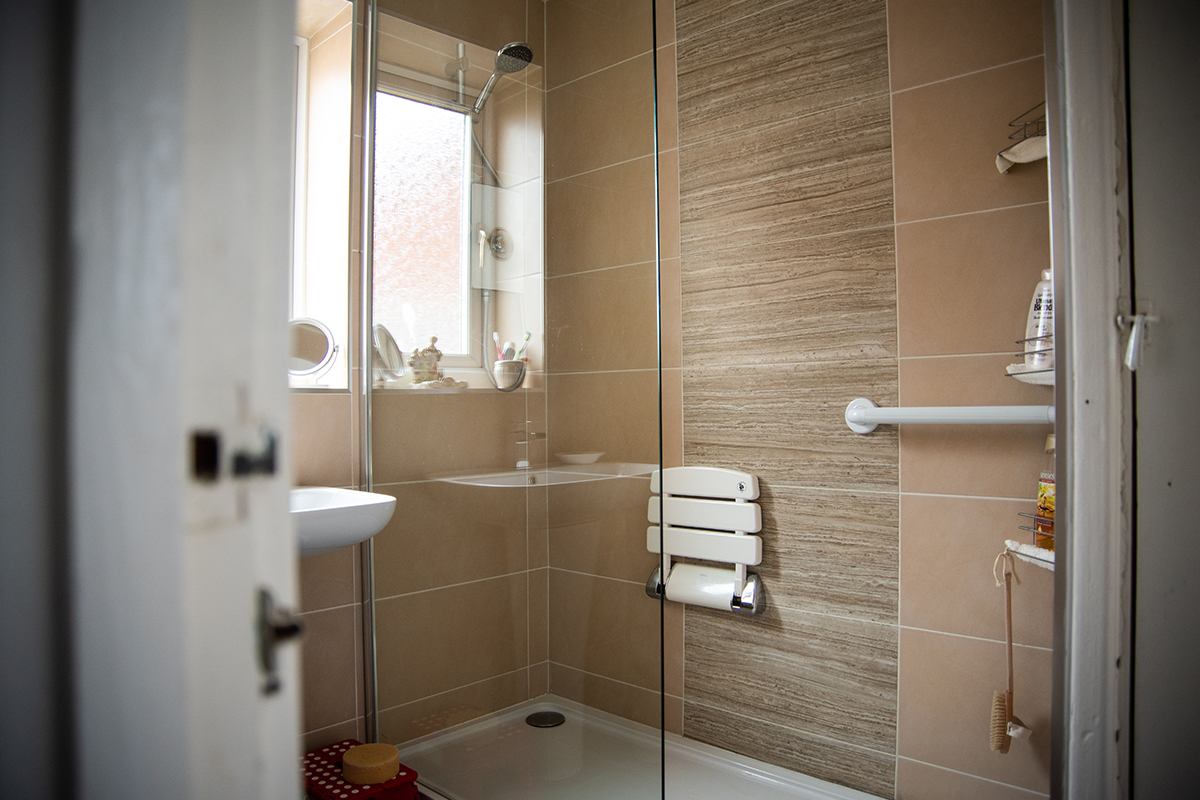 Beryl is now understandably wary of salesmen knocking on her door, and of the leaflets posted through it which are, at best, confusing. For her, the most reliable and trustworthy source of information is word of mouth. She meets people at coffee mornings and organised events, but wishes there was an easier way to find out what help she is entitled to, and who to ask for it.

She knows she’s not alone. “Everyone’s in the same boat. I think there needs to be a lot more help, definitely. More information, more readable information.” Now wise, she feels that with the right information to hand, she could have been saved a lot of stress and worry.

Designing homes for everyone
Blog
Homes that kill: 2 million homes in England pose a serious threat to health or safety
News
Good homes for all: A proposal to fix England's housing
Publication