“When I came out, my family were all very cool about it. If I could tell my younger self anything it would be that I could have come out sooner – accept yourself sooner.” 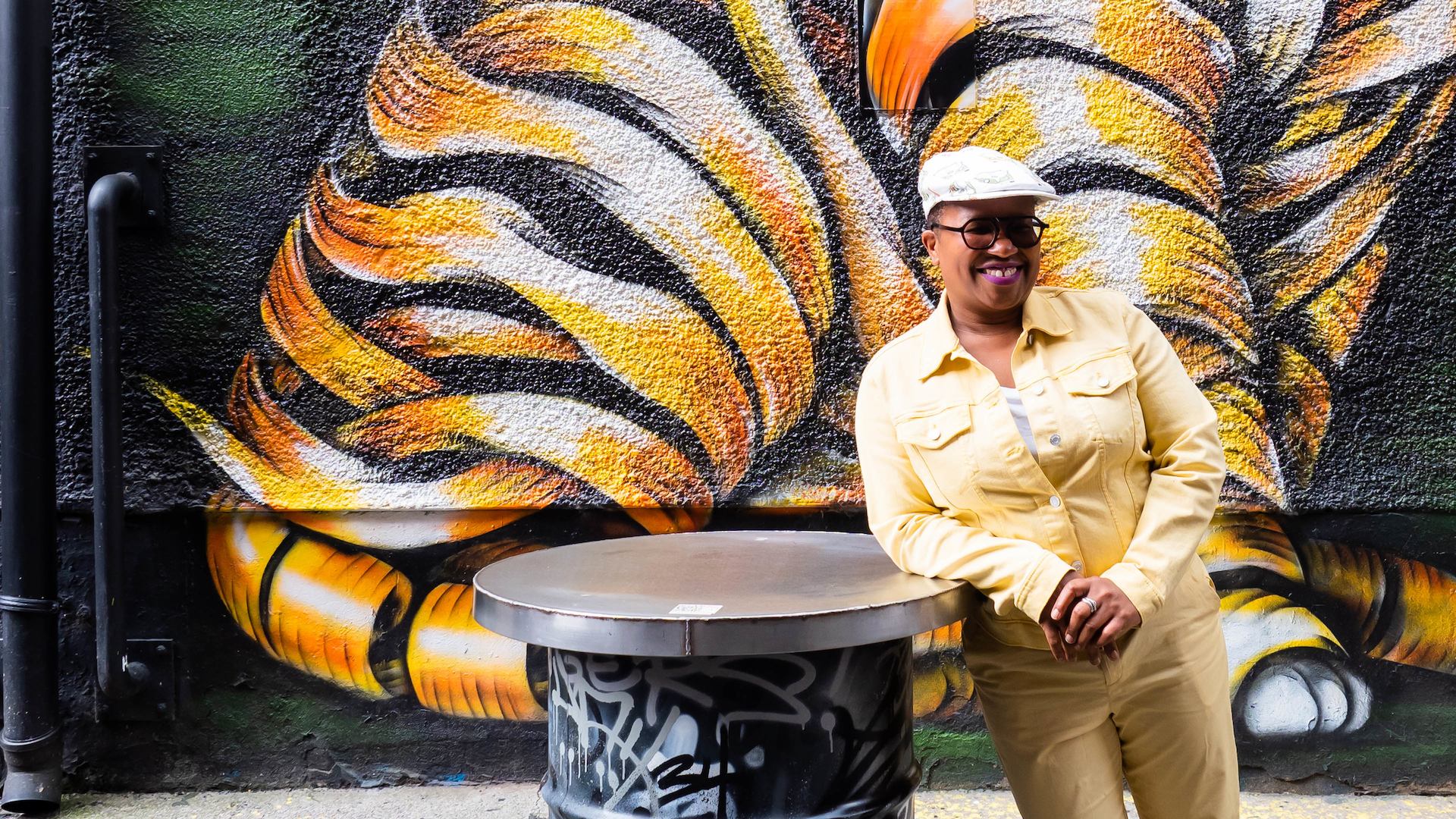 To mark Pride Month 2021, Claud, 53, a Maths teacher and director of Super Tutoring, talks about the lack of positive representation, setting up a club night called 'Black Angel' and making the first LGBT+ people of colour calendar in the world.

I didn’t see anything that I could identify with when I was younger. That made being Black and gay seem abnormal. Growing up in Bolton, there weren’t any images of people like me. Everything about being gay or lesbian back then was negative – we didn’t have the TV programs we have now. If a movie or pop star came out as gay, that would be the end of their career. I didn’t come out until I was 27. As Marian Wright Edelman, an American civil rights activist, said, ‘You can’t be what you can’t see’.

That's why, with my friend Paula, I set up a club night called Black Angel, and why the imagery was huge thing – representation is very, very important. We couldn’t see it – so we created it. I always used to say to people, ‘We’ve got to do it for ourselves’.

People travelled from all over the country to come to the nights, because back then there was nothing else like it. One of the women, who is now one of my best friends, she would say that it saved her life because she had been so isolated.

The night started off in venues in Manchester’s Gay Village in the late 1990s and there was racial prejudice in the Village. Some of the things that came out of the club owners’ mouths. I hope it’s changed, but when I see the line-up for Pride, I think maybe not, it’s still not diverse enough.

We held nights at the Contact Theatre and the Green Room – they were the best. It was also good for the Asian women, as a lot of them weren’t out. Many of the taxi drivers were Asian and if someone from your community dropped you off in the village, that was essentially you being outed.

We did a calendar one year sponsored by the Terrence Higgins Trust. The guy making it said it was the first LGBT+ people of colour calendar in the world. So yeah, I think being seen is a political statement in itself.

It was important to be visible, especially on behalf of those who had no choice other than to conceal their sexual identity, for safety or fear of family rejection. In 2004, we did a calendar one year sponsored by the Terrence Higgins Trust. The guy making it said it was the first LGBT+ people of colour calendar in the world. So yeah, I think being seen is a political statement in itself.

I think that more inclusive representation can help reduce stigma and discrimination. I’m not saying it’s perfect now, there’s still bullying at school for example. The teaching environment can be very conventional. When I was training, I always said to myself that I’d want to be in a school that was gay-friendly. I worked in a school where the Deputy and Assistant Head were both lesbians. You could have possibly got that anti-gay vibe elsewhere but because they were quite senior that element was removed. The kids were all, largely, pretty cool too. 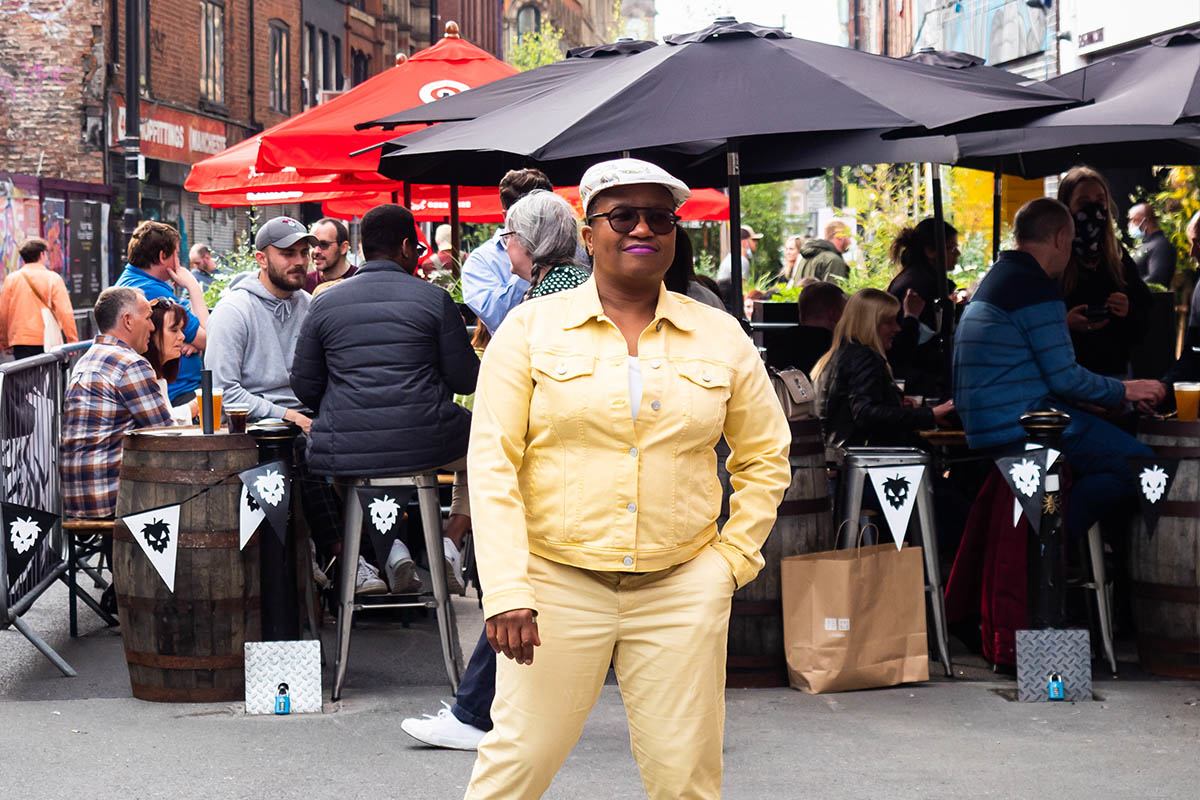 Four years ago, I went self-employed and set up Super Tutoring. It combines my love of working with children with my love of Maths.

I don’t have kids so that means I can be the super fun Aunt! I’m the middle of five siblings and my nieces and nephews are grown up. I’m very close to my family. When I came out, my family were all very cool about it. If I could tell my younger self anything it would be that I could have come out sooner – yeah, accept yourself sooner.