My vision of a Decade of Healthy Ageing: Glowing at 70

Working in small groups around the eight Age-friendly Communities domain topics, older Londoners identified the top five priorities within each for action by the Greater London Authority over the next four years. 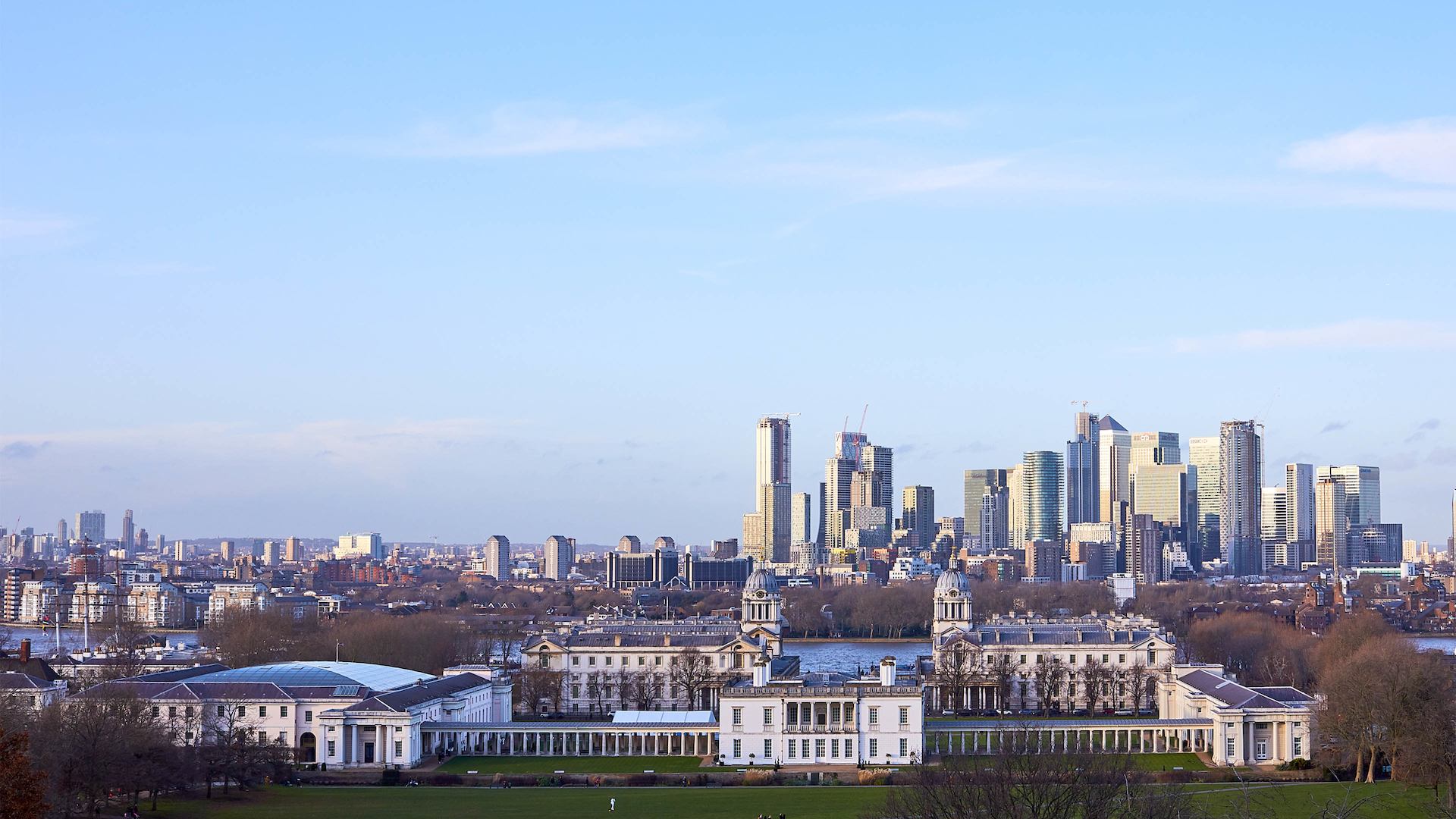 Margit Physant and Asmina Remtulla, look at how their home city, London, is committed to the UK Network of Age-friendly Communities and becoming a more age-friendly city and what it would mean if the UN Decade of Healthy Ageing 2021-2030 was a success.

Margit has lived in South London for over 40 years and provides health support to Positive Ageing in London (PAiL).

Asmina has been living in North London for over 40 years and does voluntary work, which can involve Health/Social Care/Environment/ Equality/Faith Work and is also a Befriender.

London as an Age-friendly City

London is a diverse city with different communities that have multiple and sometimes conflicting views and needs; this is confounded by the fact it is divided into 33 different Boroughs which each have their own independent strategies; these plans are configured according to the needs of their residents. This means that the Boroughs that have already agreed to making their areas Age-friendly are at different stages of getting the domains embedded into their plans.

However, the Greater London Authority (GLA) has strategy oversight and the present Mayor, Sadiq Khan, has an ambition to make a ‘city for all Londoners' and is supporting the eight domains to make London an Age-friendly City.

London signed up to the Age-friendly Communities initiative in June 2018. Since then the GLA has hosted meetings with stakeholders and held a series of workshops with older Londoners last winter which was to form the basis of an action plan. Further progress was then halted by the pandemic. The GLA has subsequently focused on social and economic recovery from COVID-19. To this end, nine projects were identified including ‘High Streets for All’, ‘Mental Wellbeing’ and ‘A Robust Safety Net’. Older people have not been specifically mentioned but the recovery plan presents a unique opportunity to build back better: It can contribute to making London Age-friendly if it is implemented with older people in mind – as contributors and as well as beneficiaries.

Elections for London Mayor and Assembly will take place in May 2021. Working in small groups around the eight Age-friendly Communities domain topics, older Londoners identified the top five priorities within each for action by the GLA over the next four years. These were presented to – and endorsed by – a wider audience at a virtual meeting on 9 March hosted by the London Age-friendly Forum.

Age UK London will publish their priorities on their website on 31 March.

What has been achieved so far?

From many conversations with older Londoners, it has become apparent that it is not always easy for older Londoners to find a toilet that is accessible and of an acceptable standard. Positive Ageing in London (PAiL) and Kilburn Older Voices Exchange (KOVE) believe that adequate toilet provision is an essential feature of an Age-friendly city. This is why they have developed the five-point Toilet Manifesto for London.

How will London change if the UN Decade of Healthy Ageing is a success?

As London is such a diverse city, these will be different for each area and population; however, some of them will be universal and for us.

Read the other blog in this series, My vision of a Decade of Healthy Ageing: Jim, York.