The Skills to Pay the Bills: Feeling the effects of a decade of skills and training shortfall

A new National Audit Office report has revealed a significant reduction in the take-up of skills and training programmes. Why is that? 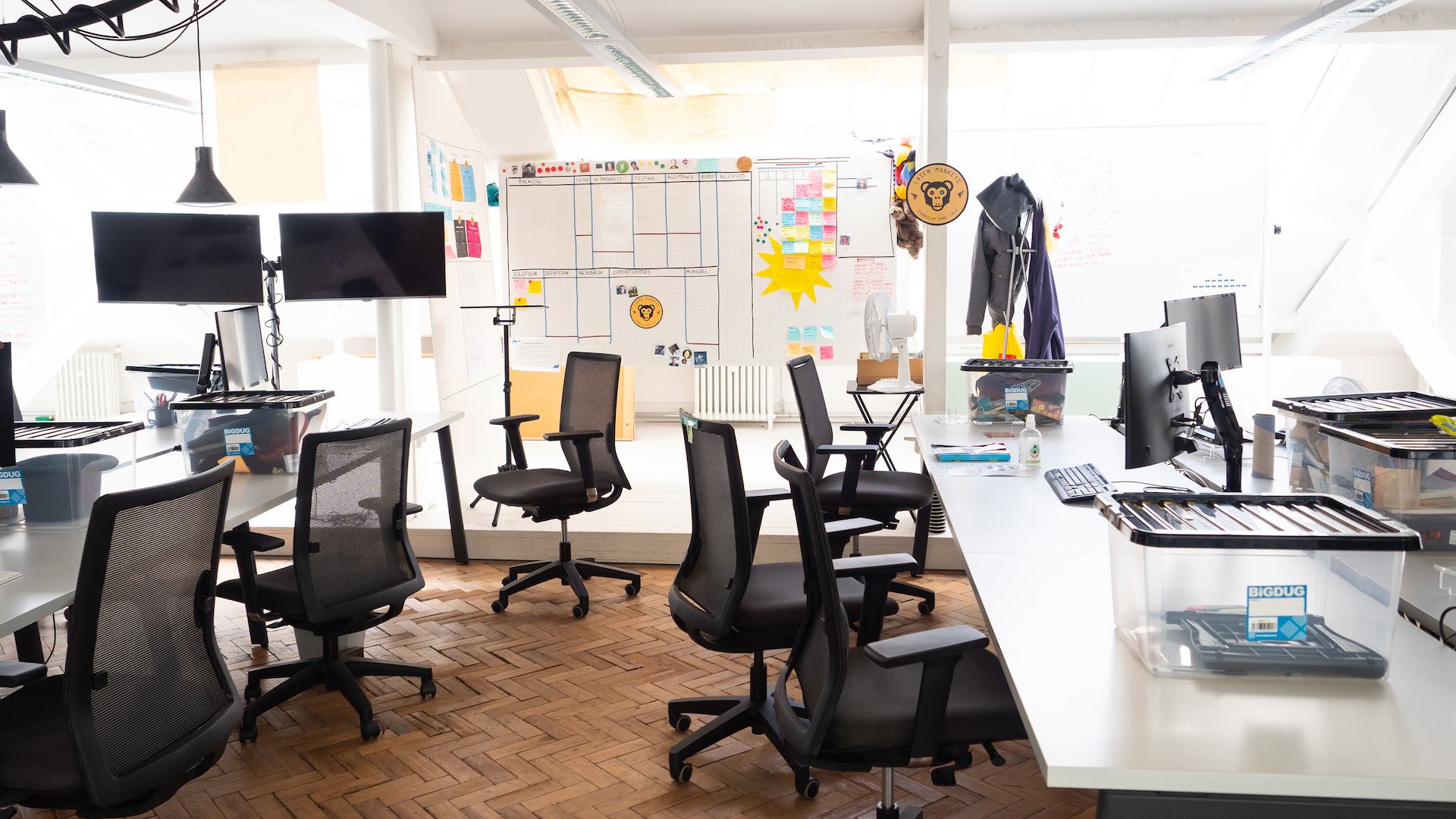 In this blog, Amy McSweeney explains why employers will need greater support from government to reverse the trend of a past decade of lost training opportunities. 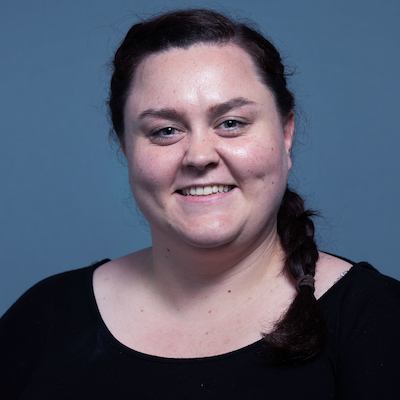 As the world has re-opened in recent months, many of us have had to get used to waiting longer to see a GP, shops having shorter opening hours, and longer delays to collect luggage at the airport. Staff shortages are widespread across much of the global economy.

There are challenges unique to the UK, however. Leaving the European Union has reduced access to overseas workers, and long-standing trends in working-age inactivity due to poor health have been exacerbated. Knock-on effects from the pandemic, such as students choosing to stay in education longer, and people in their 50s and 60s taking early retirement have further reduced the number of people looking for work.

So, with vacancies outstripping the number of people looking for work for the first time on record, why are we not able to move more people from economic inactivity into suitable jobs?

Part of the answer lies in the availability of the ‘right kind’ of jobs. Research shows that flexibility can keep people in work – whether that be carers, people with health conditions or older workers. But job adverts rarely mention flexibility, and workers can only request flexible working after 26 weeks. The current government announced its intention to make flexible working the default in 2021, which would have allowed employees to request flexible working from day one. But the necessary legislation to fulfil this pledge has yet to reach Parliament and it is unlikely to appear before a new Prime Minister is installed in the Autumn. It's vital that the new PM remembers this pledge and acts urgently to fulfil it and get Britain moving again.

We know that the right training can improve skills, raise productivity, increase job satisfaction, and ultimately make workers more resilient to changes in their job and the wider labour market.

Another key driver of staff shortages is skills shortages. For years, there have been warnings of a skills time bomb in a number of sectors including construction, General Practice and hospitality. People re-training outside of industries that were shut down during the pandemic is a crucial factor in this. So too is the fact that some older, experienced workers feel pushed out of the labour market. This not only means that employers lose their skills, but also an important element of knowledge transfer to younger colleagues is lost too.

A recent report by the National Audit Office (NAO) highlighted that the number of adults participating in government-funded skills and training programmes halved between 2010/11 and 2020/21. This is largely down to reduced funding from government and higher expectations placed upon employers to provide skills training. But the amount of training provided by employers is not making up for the shortfall. Instead, real terms spending on workforce training by employers fell by 11% between 2011 and 2019. We are now feeling the effect of a decade of lost training opportunities.

We know that the right training can improve skills, raise productivity, increase job satisfaction, and ultimately make workers more resilient to changes in their job and the wider labour market. This is a particular problem for older workers, who are the least likely to take part in work-related training of any age group. Our research suggests that ageist stereotypes play a part in why employers are less likely to offer older workers training, and why older workers are less likely to take up offers. Tackling those stereotypes is vital to shoring up older workers’ skills, and it only stands to benefit employers.

As well as addressing attitudinal barriers, government needs to work with employers to tackle structural issues. The existing funding mechanism, the Apprenticeship Levy, is not working in its current configuration. Apprenticeships can be a good route for workers of all ages to gain new skills or move to a new industry. However, the rigidity of the apprenticeship model is creating barriers to uptake, even when it doesn’t involve employers spending any more cash. A vital first step to resolving this issue is to create more flexibility, allowing employers to use the money more broadly on upskilling their workforce.

As this current period of economic uncertainty continues, staff shortages and rampant inflation are likely to drive employer costs up even further creating a real risk that training and development fall even further still. If the UK economy wishes to emerge stronger from this period, it is vital that we do not let that happen.