We want housing in England to enable people to live healthily and well at home for longer. 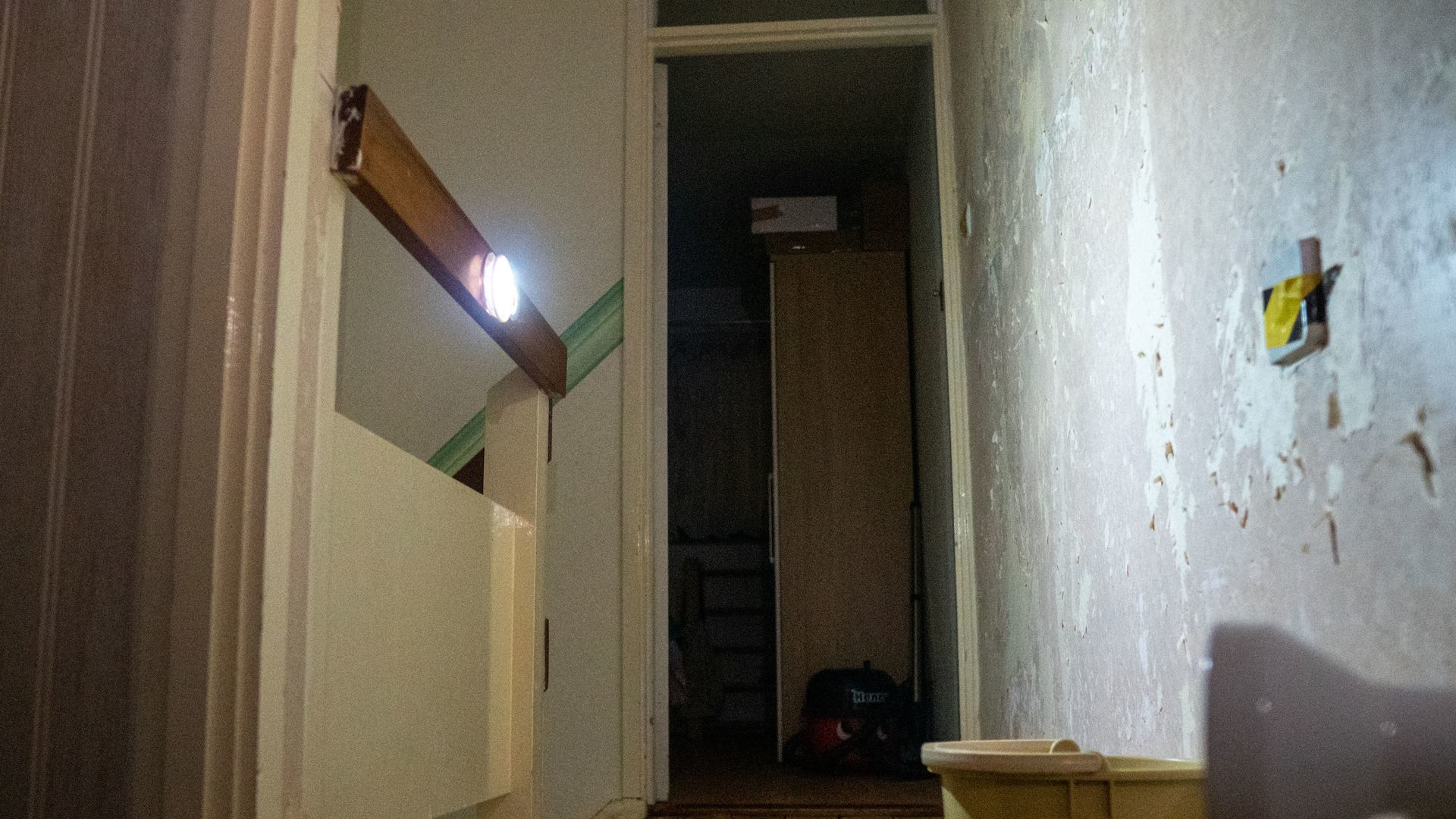 We’re working to improve the condition of housing stock so that it doesn’t put people’s health and wellbeing at risk.

An estimated 10 million people in England are at risk because they live in a poor-quality home. This is the equivalent of 4.1 million homes, close to half of which are homes lived in by someone over 55 years old – and a million of which include at least one child.

Poor housing can create or worsen health conditions, reduce a person’s quality of life, cause poverty and even premature death. With England having the oldest housing stock in Europe, leadership from the government, housing and charity sectors is urgently needed to stem the poor housing crisis, which is endangering the lives of millions and putting significant strain on the NHS.

We've commissioned the Good Home Inquiry to establish why so many of England’s homes are in poor condition. The inquiry will also explore what we need in a good home.

An independent inquiry to determine solutions to the poor quality of England's housing.

News
Centre for Ageing Better
A lack of action from central government has contributed to a crisis in housing quality with ten million people living in homes that don’t meet basic standards and are a serious hazard to their health.

Why it's time to invest in our homes

Blog
David Orr
The scrapping of VAT on home energy efficiency in the recent Spring Budget Statement is a welcome move – but it doesn’t go far enough.
Link to content

Homes that kill: 2 million homes in England pose a serious threat to health or safety

News
Centre for Ageing Better
A lack of action on poor-quality housing is leading to avoidable deaths, with 1 in 10 homes posing a serious risk to their residents’ health or safety.

Good homes for all: A proposal to fix England's housing

Publication
Centre for Ageing Better
This final report from the Good Home Inquiry examines the problem of unsuitable and low-quality housing in England’s existing housing stock.
Link to content

We have a crisis of poor-quality housing. Now is the time for change

Blog
David Orr
The state of England's homes is shocking, with millions living in homes that put their health and safety at risk. Why then have we become collectively complacent about this huge issue?
Link to content

Pauline's voice - Good homes for all

Story
Centre for Ageing Better
Ever since needing a wheelchair, Pauline's home doesn't work for her – she's recently been confined to the ground floor of her three-bedroom home.
Link to content

Considering solutions to improve our homes

Blog
The Good Home Dialogue brought together people with experience of poor-quality homes. But dialogue, when it works well, isn’t just about hearing people’s problems, it entrusts them with the tools to critically assess potential solutions.
Link to content

We need to decarbonise our homes – but does technology help or hinder us?

Blog
Over 4 million homes in England are poor quality, and much of the improvement costs are relatively affordable. Why then are people hesitant to use technology to improve their homes?
Link to content

Who’s responsible for improving our homes?

Blog
Millie Brown
There are over four million poor-quality homes in the UK, over half of which are lived in by older people. We need to see immediate and long-term action from government to address our poor housing crisis.