We want people to reach retirement better prepared and financially secure, with adequate savings and pensions. 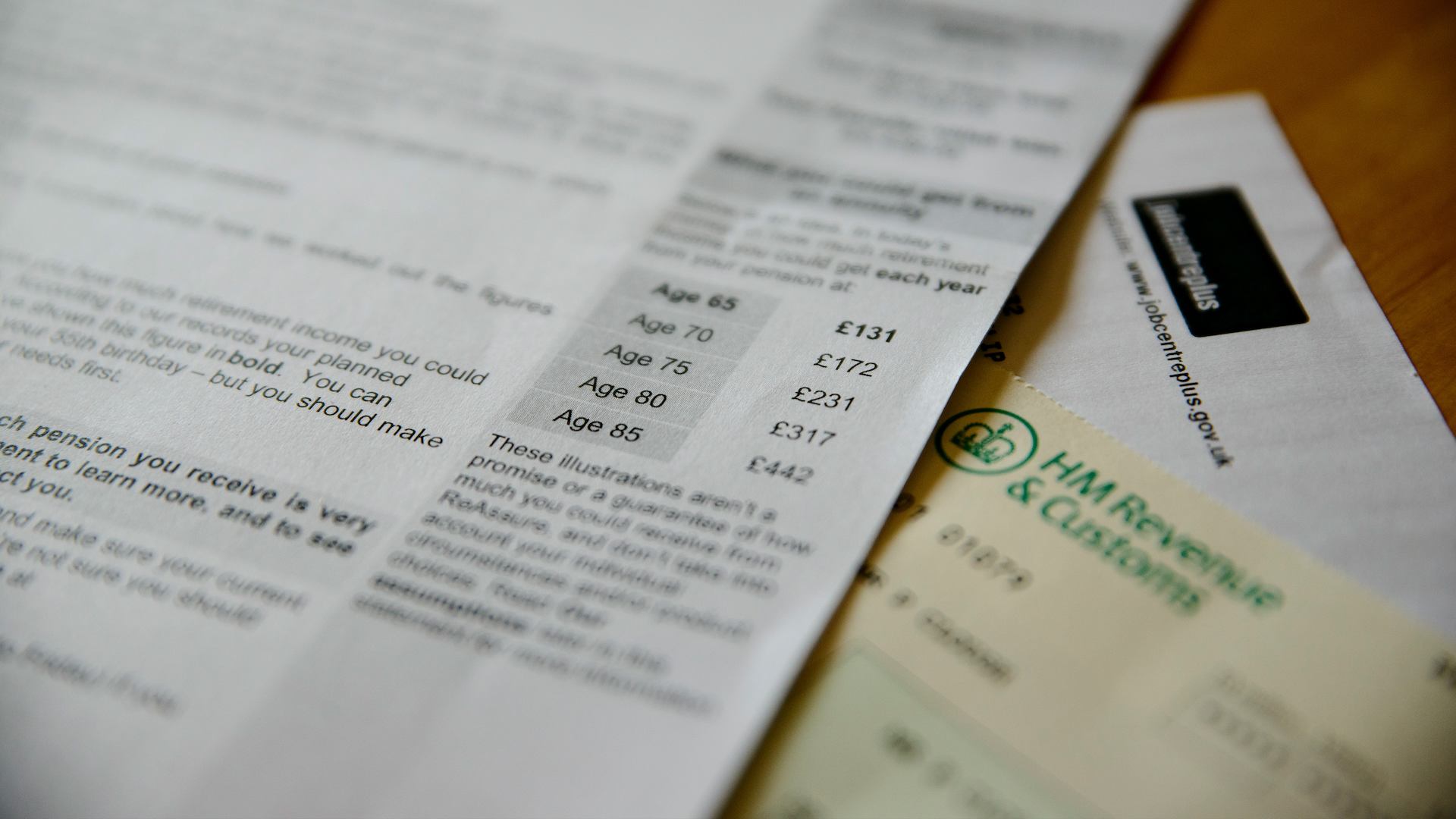 We are working with partners to explore issues around pension adequacy and how best to support people to plan for and live a financially secure later life.

The amount of people paying into employer pensions is improving, largely thanks to the introduction of auto-enrolment in 2012 – 82% of all full-time employees paid into an employer pension in 2017 compared to 55% in 1997.

However, there is a marked difference between the pensions of workers in different types of occupations and between the levels of savings accrued by people of different genders, types of work, and backgrounds.

We are working with partners to explore what more can be done to make pensions work for more people, particularly those at risk of being financially insecure in later life, including women, those on low incomes or in part-time or insecure work.

If we want people to be financially secure, we need to ensure they can work for as long as they want to. We are working to prevent people from falling out of the labour market prematurely, leaving them at greater risk of not having the savings they need for a good later life.

Boom and bust? The last baby boomers and their prospects for later life

Publication
Centre for Ageing Better
This report shows that prospects for people currently in their 50s and 60s have worsened considerably across many key aspects of life – such as health, work, housing and finances – when compared to people who were at the same age at the turn of the millennium.
Link to content

Have we saved enough? Do people approaching later life have an adequate retirement income?

Publication
Centre for Ageing Better
This report explores different measures of adequate retirement income and proposes a series of recommendations to improve financial security for people as they approach later life.
Link to content

The State of Ageing in 2020 captures a snapshot of how people in the UK are ageing today, while looking at past trends and our prospects if action isn't taken.
Link to content

News
Centre for Ageing Better
The book from our Chief Executive, Anna Dixon, challenges people's assumptions about ageing, and what longer lives mean for our society.
Link to content

What does the gender pay gap mean for women in later life?

Blog
Amy McSweeney
After the 14th November, women are said to 'work for free' for the rest of the year as a result of the gender pay gap. But how does the gap affect women in later life?
Link to content

News
Centre for Ageing Better
Latest figures from the ONS show that pensioner incomes have been stagnant for a decade.